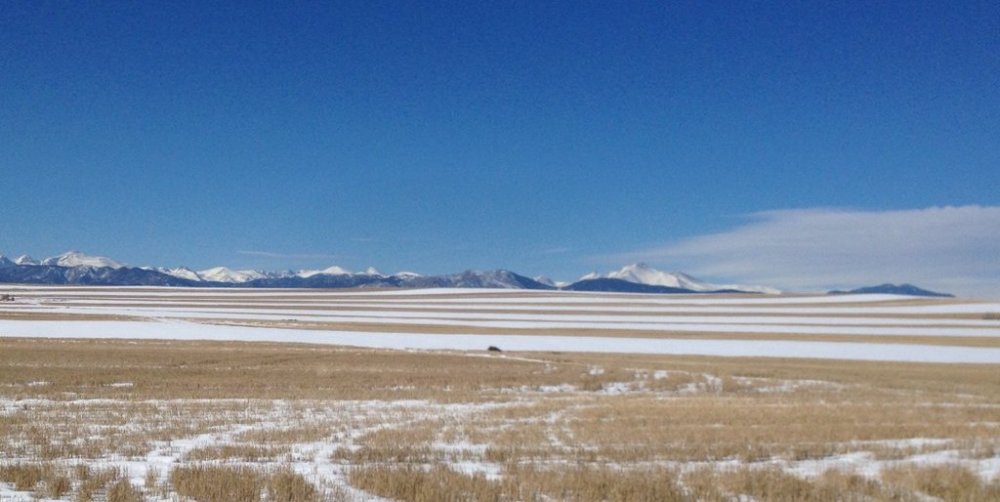 “Why are we risking 90 plus % of our major grain and cereal crops and other crops and using that product in those foods and feeds?”

The Boulder County Commissioners will be reconsidering its Open Space Agricultural Land Policy following a public meeting on Monday February 29th at the Plaza Event Center in Longmont. Local activists and concerned residents are hoping the Commissioners will make a decision to ban GMO crops on Boulder County Open Space Lands.  Rich Andrews, Mary Mulry and Mary Smith are 3 local residents who are planning on speaking out against GMOs at next Mondays meeting.

Mary Smith says that the Commissioners ignored the wishes of the people 5 years ago, when they formulated the current Ag Land Policy that allows GMOs to be grown on public land “we were very clear about what we wanted done with those public lands, we did our own survey, the county did its own survey and a significant majority wanted two things 1) no GMOs and 2) wanted to grow food that would be raised, distributed and sold to the locals in Boulder County and none of that happened.”

Rich Andrews says new research shows that GMOs pose significant threats to public health particularly when it comes to the use of glyphosate, a key ingredient in the herbicide Roundup, which the majority of Monsanto’s seeds are genetically engineered to withstand.  Glyphosate which was recently deemed as a probable human carcinogen by the World Health Organizations sub-unit IARC (International Agency for Research in Cancer).  “That really should have shaken things up…why are we risking 90 plus % of our major grain and cereal crops and other crops and using that product in those foods and feeds?”

The Boulder County Commissioners  public meeting on the county’s Open Space Agricultural Land Policy is happening Monday February 29th from 1pm to 11.55pm, at the Plaza Event Center in Longmont. Find out more here.  Written comments can be submitted to to the Commissioners by 2pm on Friday February 26th. Submit comments or sign up to speak at the February 29th meeting here.