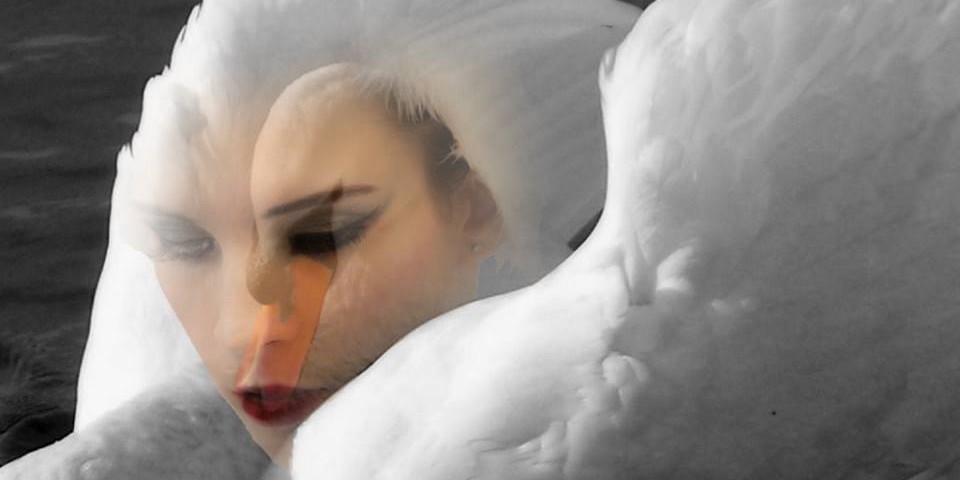 Human Trafficking Advocacy Day, an annual event at the Colorado State Capitol is scheduled for February 25, 2016.

At this annual event, high profile organizations are joined by areas of law enforcement including the Denver Police and Sheriff Departments, State Attorney’s Office, District Attorney’s Offices, and legislators.  The event is well-covered by local media. 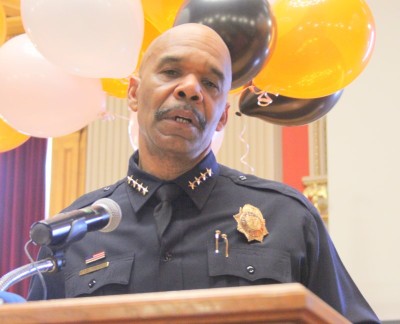 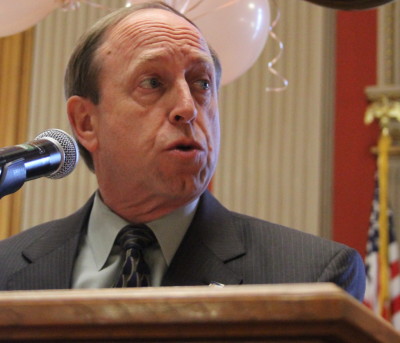 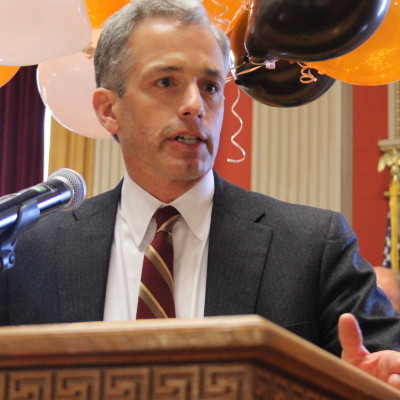 The voices coming from the tables outside of the event though sometimes promote an alternative discourse.  The Social Wellness and Advocacy Network (SWAN) is one such voice that receives much less exposure.  At KGNU, we are mission-driven to hear the underrepresented voice and therefore invited Ms. Billie McIntyre, Executive Director of SWAN to talk about the goals of the organization and about why less attention is paid to the work of its members.

SWAN is an anti-trafficking and human rights agency.  The distinction is key to understanding the difference between SWAN and the high profile human trafficking organizations who receive the majority of the community support, financial resources, and media attention, says McIntyre.  “Our priority is to ensure that the needs of survivors of sex trafficking and those identified as sex workers can be met. We work from a non-oppressive framework that acknowledges sex workers as autonomous individuals that hold multiple perspectives on issues regarding sex work.”  The organization supports women who are in the commercial sex industry and is led by survivors of the commercial sex industry and also of human trafficking.  McIntyre said that SWAN is the only organization in Colorado led by survivors of the industry and by current or former sex workers and works to influence public policy in human trafficking legislation in Colorado.  Coming from a non-oppressive driven framework she said, the group offers services of a direct intervention nature including filing violence reports, healthcare referrals, life coaching, case management, support services and mediation in the judicial system, and progressive legislative work.

Such legislative work that has seen success includes SB-030 sponsored by Representative Morgan Carroll last year.  The bill allows survivors of human trafficking to utilize an affirmative defense when charged with crimes that are often associated with being trafficked such as for example, prostitution:

The bill passed unanimously through the House and Senate.

McIntyre said that her organization is in effect a collaboration between community stakeholders to address issues affecting both women engaging in sex work and those who have survived sex trafficking situations.  She cautions though against narrowing the discourse regarding trafficking to just sex trafficking where she said society, media, donors, and organizations focus most of the attention and resources, “The majority of trafficking victims are more a victim of labor trafficking such as in agriculture, construction, and even magazine sales.”  She considers herself also a survivor of labor trafficking although found herself well-treated and well-respected as an exotic dancer in local gentlemen’s clubs.

She points to other misconceptions perpetuated by media and some misguided organizations who shut out sex worker voices and prevent the necessary element of allowing people to make their own decisions.  She cites the work of Dr. Yvonne Zimmerman author of Other Dreams of Freedom  and who provides examples of how the popular anti-trafficking movement’s “cleverly crafted language that talks about the sex industry as evil, immoral, an act of modern day slavery and the groups who are actually working to simply end prostitution and think that they’re going to do it.”

McIntyre puts into question the methods of some organizations that work with sex trafficking survivors and practice isolation of people and also employ methods that include the removal of use of personal cell phones as an example.  She sees the myths often surrounding sex trafficking as problematic to supporting survivors as well.  In referring to Ph.D. candidate Benjamin Corey’s analysis of the claims and myths upheld in high profile anti-trafficking dialogue, such as the top trafficking destinations, the role of pornography, the average age of a sex-trafficking victim, and the numbers of sex workers who are working of their own volition, she offers her own experiences and research that do not support these myths.  For example, the myth about the age of a trafficking victim is closer to mid-twenties instead of mid-teens, the inaccurate numbers which Corey himself said he initially repeated before conducting his research, “Perpetuating this myth is useful for anti-trafficking organizations because it offers a good fundraising strategy, it’s a great way to get media attention, is a way to be seen as doing something about trafficking, and is a good cover for anti-prostitution and anti-immigrant efforts.”

But the harm that inaccurate information causes isn’t limited to perceptions.  Corey says that the harm to victims and survivors is tangible.

“I’ve found some trafficking events/conferences to have caused more harm than good because of the level of misinformation presented.  My research shows this is likely connected to the increase of anti-trafficking organizations/events that spring up from within the community, not because individuals are knowledgeable and equipped, but simply because they are passionate about the issue.  Individuals from these emerging organizations (often religious organizations), while well-meaning and good-hearted, are quickly treated as subject-matter experts in trafficking even though they are not.  Those within trafficking circles repeat these assumptions until they become accepted as unquestioned fact.”

Corey and McIntyre both describe the injury that unsubstantiated claims contribute to the goal of preventing harm to the exact population that the movement aspires to protect and according to Corey, can drive sex workers into less safer means of operating such as on the streets instead of on the internet, “The bad information we spread and the bad policies that are developed as a result work to create more of the very thing we want less of and has the potential to increase trafficking instead of decrease it.”