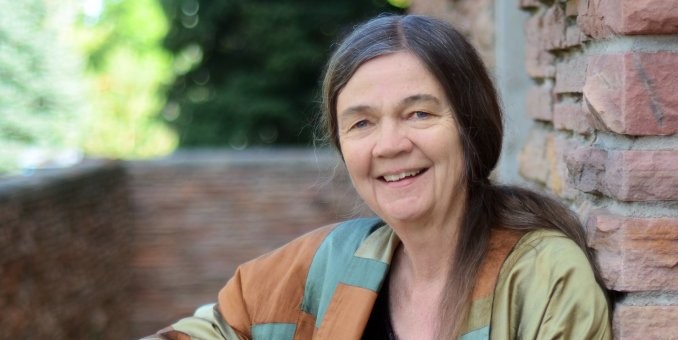 “There are unnecessary troubles that come into play because we don’t harvest the lessons of the past.”

Limerick co-founded the Center of the American West at CU-Boulder to serve as a forum committed to the civil, respectful and problem-solving exploration of important and often contentious public issues. She has published widely in the field of history. Her bookLegacy of Conquest: The Unbroken Past of the American West, is regarded by many scholars as a groundbreaking text that helped to revitalize the field of Western American history.

Limerick says she will be involved in planning exhibits at the History Colorado Center “I will play some helpful role in considering exhibit topics and helping with the conceptualization of the exhibits.”  Limerick says she would love to see an exhibit that explores the relationship between the Front Range and the Western Slope over time “with the hope that that would help us in our current circumstances…to really be aware of where we differ in substantive ways and to cut the noise on that.”

Limerick says that society should pay closer attention to history to learn the lessons of the past “there are unnecessary troubles that come into play because we don’t harvest the lessons of the past.”  The motto of the Center for the American West is Turning Hindsight Into Foresight. “That’s really an under-utilized activity and because it is in such a state of neglect, young people who would like to major in history are being told “oh don’t do that, do something where there’s really a need for you, where there’s a job,” so something very big has to change in our training process.”

Outside of academia and formal education, Limerick says she hopes to encourage Coloradoans to get involved in history for the sheer enjoyment of it “every now and then it is just so fun to be intrinsically interested in history…who cares what you are learning from it…but there are so many fascinating stories about human beings who preceded us on the planet.”