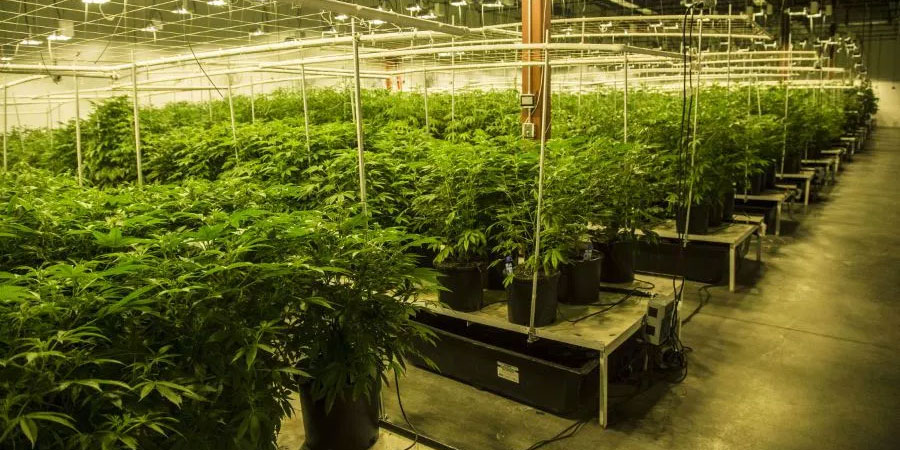 The Colorado Department of Agriculture is holding two hearings on January 14th pertaining to pesticide regulation on cannabis plants (hemp and marijuana.)

Rich Andrews, an organic farmer in Boulder, who has been active on state wide pesticide issues as part of the Colorado Pesticide Reform Coalition (CPRC), says these hearings are important as excessive and illegal pesticide uses are currently occurring in marijuana products being sold resulting in  product quarantines and destruction of pesticide contaminated crops and products.

Andrews says that the method that the Colorado Department of Agriculture is using, contains several hurdles to declare a pesticide acceptable: If the label which was EPA approved allows for the use on unspecified crops. (The EPA doesn’t recognize marijuana as a crop, so it can’t be listed on a label.)  If the label allows the use at an intended site (e.g: if the plants are grown in a greenhouse, that particular pesticide must be allowed for use in that particular environment.) Another hurdle is that the pesticide must be allowed by the EPA for use on a crop for human consumption.

Andrews says that one of the major issues is that the Colorado Department of Agriculture is looking to the Environmental Protection Agency for guidance on pesticides that could be used on cannabis plants. The problem is, as a federal agency, the EPA doesn’t recognize the cannabis plant and doesn’t approve any pesticides for use on cannabis plants.