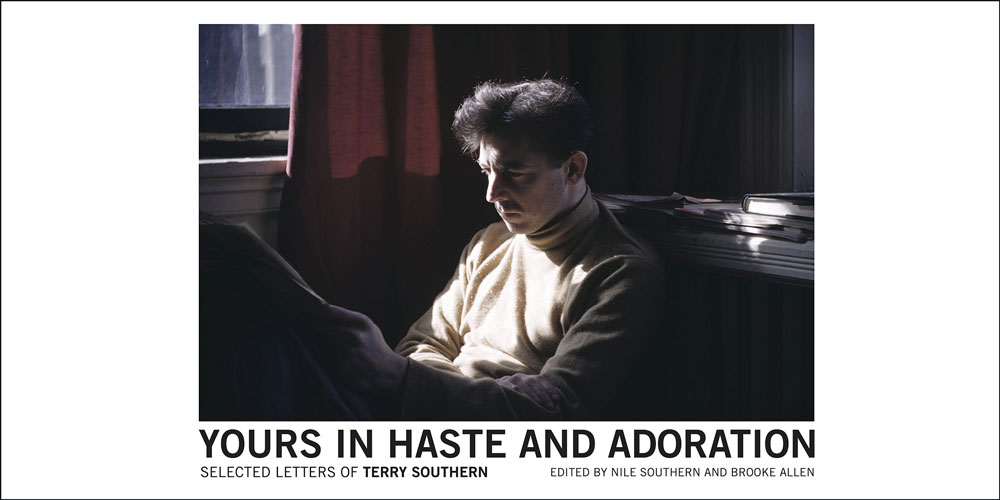 Sam Fuqua talks with Nile Southern about a new collection of letters by his father Terry Southern, Yours in Haste and Adoration: Selected Letters of Terry Southern.

Terry Southern was one of the most outrageous and penetrating satirists of the twentieth century, judged by Gore Vidal to be “the most profoundly witty writer” of their generation. He was the co-screen writer of Dr. Strangelove and Easy Rider as well as the author of several books. Southern was the pioneer of the “New Journalism” at Esquire, and writer for Saturday Night Live.