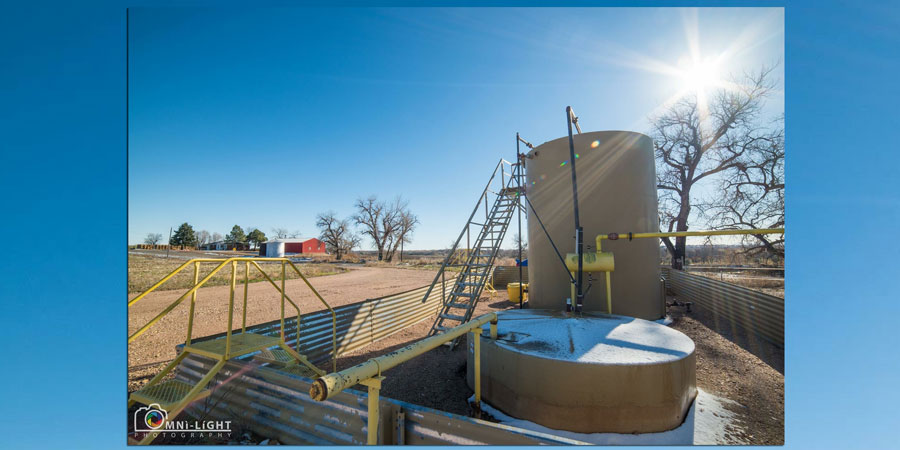 “What will be decided on Wednesday will have implications beyond just Longmont.”

On Wednesday December 9th, the Colorado Supreme Court will hear arguments for and against the fracking ban in Longmont and the fracking moratorium in Fort Collins. Kaye Fissinger with Our Longmont was one of the activists who helped get Longmont’s ban  approved by voters.  She says this is a crucial case with broad implications for communities in Colorado and around the country “what will be decided on Wednesday will have implications beyond just Longmont…the whole state is watching Longmont.”

Fissinger says they are hoping the Supreme Court will remand the case back to the District Court for a full evidentiary hearing “there has been so much information that has come since the original summary judgement and this issue is so critical that we really need to have the courts look at a full and complete body of evidence before they make a decision.”

The Colorado Supreme Court will not make a decision on December 9th, but is expected to release its decision as soon as January 2017.

There will be a rally in support of Longmont’s fracking ban and Fort Collins’ moratorium outside the Colorado Supreme Court at 8am on Wednesday December 9th.