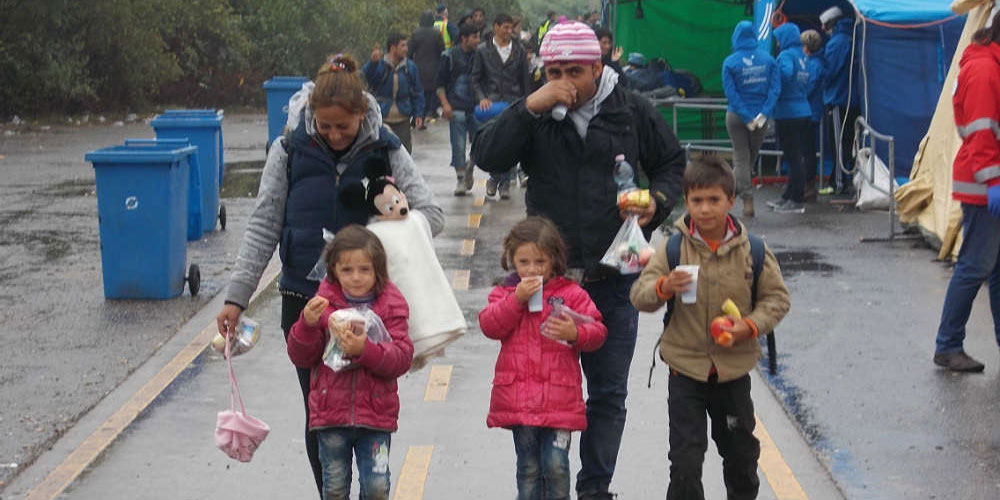 “Many, many  children under 10 years old were there.”

In October, Boulder resident Dan Winters was planning a vacation with his wife in Europe. Having seen the images of refugees and asylum seekers at the train station in Budapest, Winters decided he wanted to stay on after his vacation and volunteer to help the refugees in Hungary. He found himself at a border crossing between Hungary and Austria with a group of volunteers from Switzerland and Romania. They had set up an aid station for the refugees to help the refugees arriving at the train station approximately 5 kms away. Most came on foot but some of the volunteers had vehicles to help with transportation “they went to the train station to pick up families with very young babes in arms and injured people.”

Eventually the other refugees arrived on foot, ultimately Winters says about 1300 people arrived that morning with approximately 30 volunteers altogether “many, many  children under 10 years old were there, relatively few young males, although there were some young males in that group.” 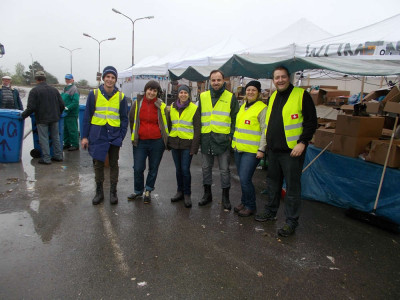 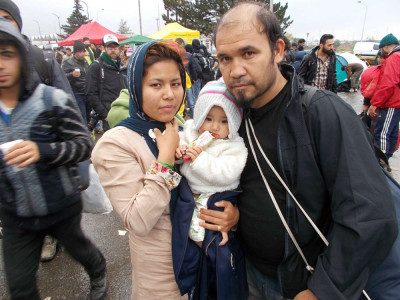 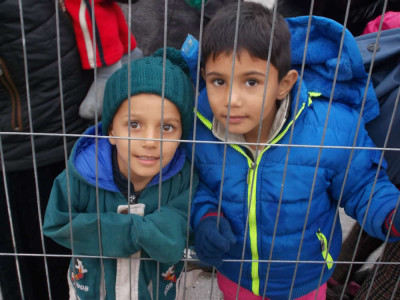 Dan Winters will speak about his experiences working with the refugees in Hungary on Tuesday November 16th at 7pm at the KGNU Boulder studio, 4700 Walnut Street. No ticket is necessary. The event is sponsored by the Rocky Mountain Peace and Justice Center.