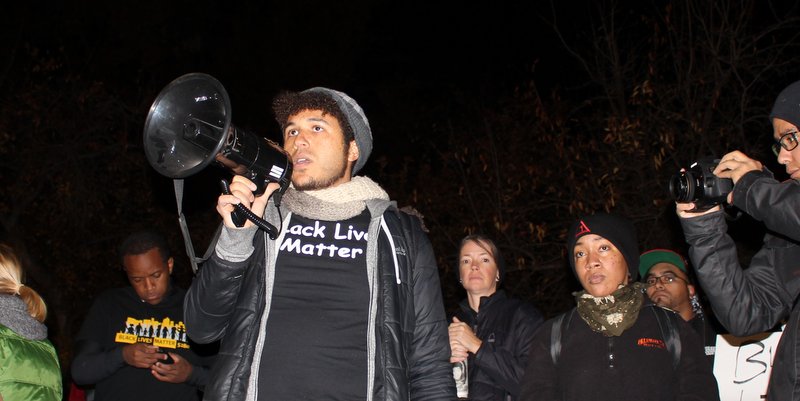 Another fatal police shooting, this time in Minneapolis, Minnesota brought people into the streets there since November 15, 2015 when the shooting happened.  Then on Monday night in Minneapolis, five people who had come out to show support for the family of 24-year old Jamar Clark- the unarmed African American man who was shot and killed by police-were also shot, but by what some say were white supremacists.

Coming to the support of Minneapolis was a large crowd who gathered in Denver’s civic center park last night.  Members of the group Black Lives Matter 5280 said that the rally was organized in a matter of hours.  These are some of their voices. 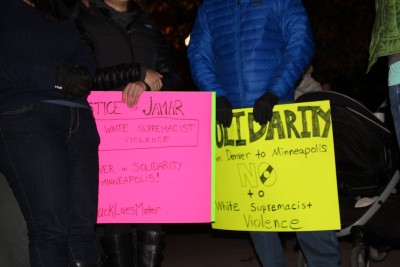 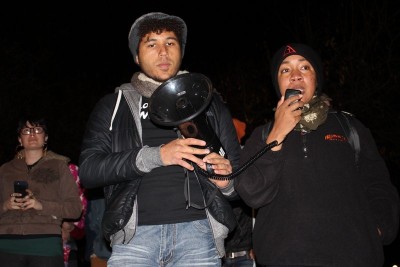 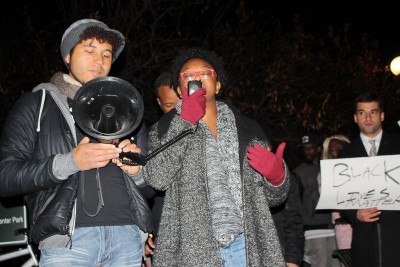 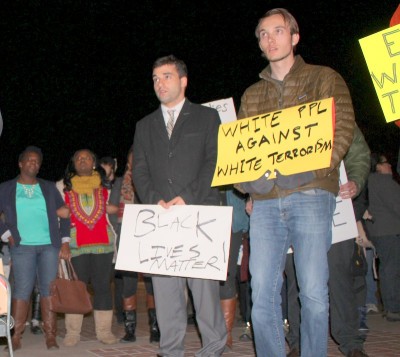 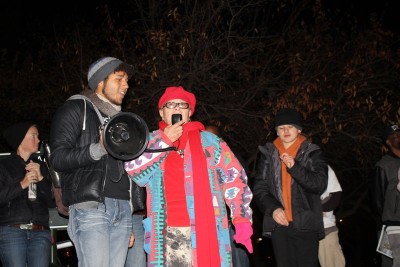