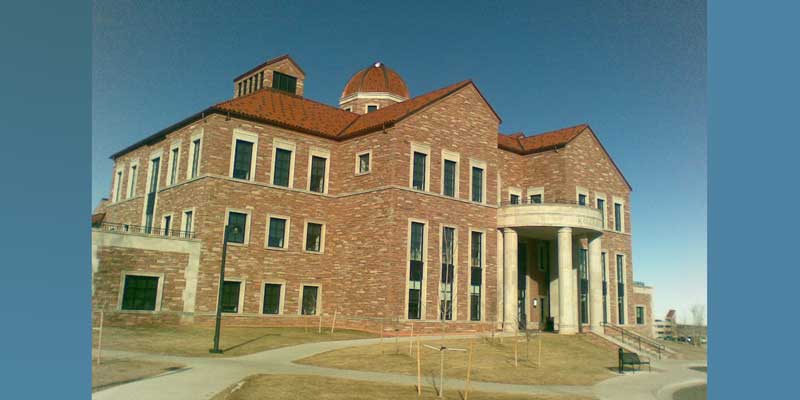 “This really comes back to a public perception problem.”

Blankenbuehler spoke with Cary Nelson, the former President of the American Association of University Professors who has written extensively on what’s come to be known as frackademia: industry funded university research on oil and gas.  Nelson wrote 56 guidelines for this type of research including transparency and disclosure of funding.  In addition, Nelson recommends that industry can not have any control or even be involved during the course of the research, so they’re not allowed to change any of the facts or figures or affect the way these studies are being shaped. In other words, the researchers need to be completely independent of the industry that is funding the research.

In 2010 the Center for American Progress did a study to identify how much money is going into university research of oil and gas and their report identified more than 50 contributions from energy companies to universities in the period from 2000 and 2010.  Contributions ranged from $1 million to $5 million “its’ not quite as clear how much that may have changed in the last 5 years since that study came out but Cary Nelson indicates that there is more money in oil and gas research now than there has been in the past and it’s becoming more and more contentious.”

Nelson has called on the University of Colorado to review some of their practices in the light of the recent investigation into the CU Leeds School of Business.  Blankenbuehler says that according to University of Colorado policies, the Leeds School has not done anything wrong, but rather it’s a public perception problem “what it becomes is this public perception of industry being involved and effecting messages, that’s much harder to prove in reality, but it boils over into other situations.”

Blankenbuehler spoke with researchers involved in the Air Water Gas project, a $12 million CU study funded by the National Science Foundation that brings together nearly 30 researchers from nine institutions to study wide-ranging trade-offs in natural gas development.  Joseph Ryan, the project’s director told Blankenbuehler that they are concerned about public perception of their research which is not industry funded. “There is quite a bit of concern about public perception and the project being tainted, but we have the opportunity to go about our work without any questions attached to who is funding it.”

Responding to Blankenbuehler’s article, the University of Colorado said that “CU-Boulder takes research integrity very seriously. The university has a rich portfolio of research related to oil and gas development reflecting a variety of research perspectives and lines of inquiry. This research spans areas of water quality, earthquakes and chemical make-up of fracking fluid.” CU spokesperson Bronson Hilliard said that “at no time did the University of Colorado Boulder, the Leeds School of Business or its Business Research Division set out to plan and coordinate a public campaign to promote the fracking industry.”  Read the full CU response here.