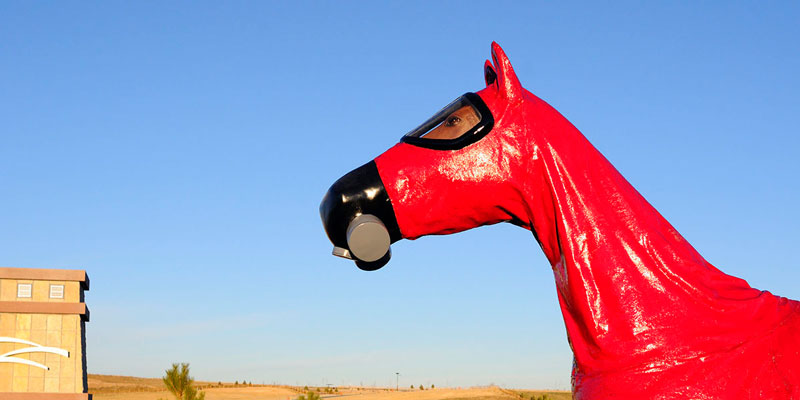 “It’s basically the heart of the cold war effort in this country.”

Speakers at the Dedication will be: Jon Lipsky, a former FBI agent who led the raid on Rocky Flats; Kristen Iversen, the author of “Full Body Burden: Growing up in the Nuclear Shadow of Rocky Flats”; and Dr. LeRoy Moore, the founder of the Rocky Mountain Peace and Justice Center and Rocky Flats Nuclear Guardianship.

Iversen says that the statue is important to serve as a reminder to future generations about what happened at Rocky Flats “It’s absolutely crucial that we remember the site for many reasons…it’s a very significant site historically speaking, it’s basically the heart of the cold war effort in this country.  That alone makes it an important national and international historical site.” But Iversen says the environmental legacy of the site is something that should never be forgotten “there is still a great deal of contamination on site, buried and on the surface.” One of the main contaminants at the site is plutonium which has a half-life of 24,000 years “this will affect generations, it’s not just our kids and our grandkids but far beyond that.”

“Cold War Horse” wears a red has mat suit, goggles, and a respirator illustrating the dangers the Rocky Flats workers faced and alludes to ongoing concerns. The sculpture had only been installed for 13 days before being vandalized over the Labor Day Weekend. The sculpture was knocked down, moved several yards, and hit repeatedly with a sledge hammer. It was damaged extensively.  Artist Jeff Gipe collected donations to have it repaired and reinstalled.