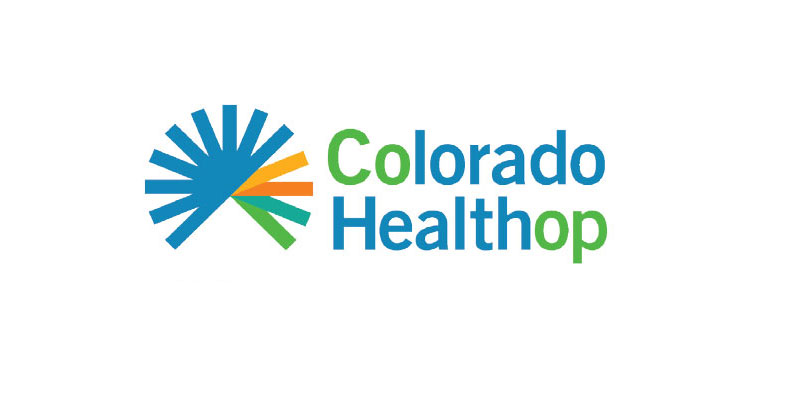 Adam Fox, Director of Strategic Engagement with the Colorado Consumer Health Initiative (a health care consumer advocacy group) says the Colorado HealthOP  was one of 3 non-profit health insurers in the state and was established through federal grants under the affordable Care Act.  Fox says the HealthOP was different from other health insurers in that it was designed to be member directed “so the members who were insured through the HealthOP would elect board members and those board members would control a lot of the decisions as to how the HealthOP was conducting its business, if the HealthOP ended up in a situation where they were taking in more premiums than they were actually paying out in claims, they would have made the decision…OK, do we boost the level of benefits we’re providing, do we lower premiums?”

The closure of the HealthOP comes after Colorado’s Division of Insurance rendered the coop unable to continue providing service due to insolvency.  Fox says though that a lot of the fault for the failure of health insurance coops around the country falls at the federal level “ultimately the program that was providing these federal loans to the cooperatives that had been established around the country, some would argue that that was under-funded and then a decision in the more recent budget reconciliation act also made one program in particular – it required that it be revenue neutral, and this program basically was designed to help insurers with payments when they were experiencing really high health care costs as they were trying to meet the pent-up demand of the newly insured that were coming into the marketplace in 2014.”

Colorado HealthOP was expecting to get $16.2 million from the fund instead of that it got $2 million which meant its rainy day fund doesn’t meet minimum requirements set by the Department of Insurance.

80,000 people who are currently insured by the Colorado HealthOP will have to find a new insurance carrier during the upcoming insurance enrollment period beginningNovember 1st.