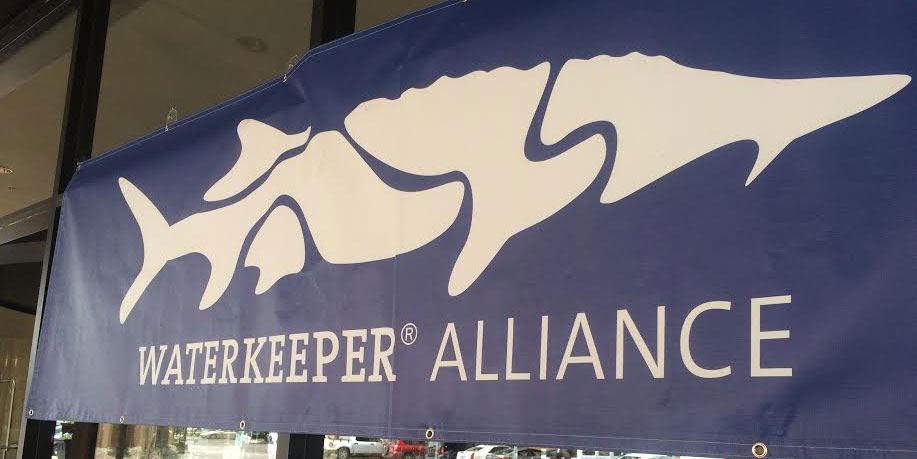 Most of the new information being circulated about the Colorado focuses on dwindling flows, record low reservoir levels, vanishing groundwater and deteriorating river ecosystems, however, we ARE seeing successes and solutions in the fight to protect the Colorado. 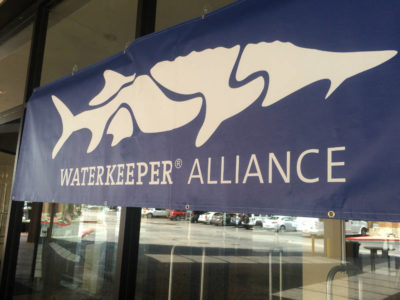 “The Colorado River doesn’t belong to the person who got there first. It belongs to everybody. People are going to sue no matter what you do so do the right thing and then hopefully the judges will understand what the right thing is after you’ve done it.”

Unlike the U.S. basin states, Mexico, a recipient of Colorado River water, has been comparatively quick and willing to negotiate ways to heal the overtaxed river. In 2012, Mexico, working with U.S. government representatives and a coalition of NGOs, signed Minute 319. That agreement created jointly funded water conservation projects, and temporarily changed laws, keeping more water in the in the Colorado during wet years and require that the U.S. and Mexico share the burden of shortage in dry years. Minute 319’s other big victory was the release of a pulse flow that for the first time in nine years connected the Colorado River to the sea.

Another potential fix for the river is the retirement of the state of Colorado’s 140 year old ‘use it or lose it’ law. Although still in effect in most of Colorado, multiple counties are ending ‘use it or lose it’, a law that puts water conserving farmers at risk of having their allotment cut. Mark Squillace, University of Colorado Professor of Law and Director of the Natural Resources Law Center says considering that agriculture uses 80 percent or more of the water pumped from the Colorado River, it’s vital that policy makers encourage conservation in the agricultural industry by offering substantive benefits.

“There really are no incentives for farmers to conserve water by switching crops or maybe by engaging in what we call deficit irrigation, a sophisticated type of water application technique that could save water.”

Squillace says domestic water use is being cut using some surprisingly simple tactics. For example in California, some individuals facing fines for overusing water are being sent to “water school” to learn how to cut back. Other water providers are seeing dramatic conservation results by showing household’s how their water use compares to their neighbor’s. Use less and you get a smiley face on your bill use more, a frowny face.

“Turns out NOBODY wants a frowny face!”

Back at the Riverkeepers conference, John Weisheit, Conservation Director for Living Rivers, steps down from the stage after a Colorado River presentation and explains that faulty water law, in combination with climate change, has put us all in a dramatic situation that will likely require a dramatic response, like capping population growth…

“Cities have to stop growing. There has to be limits because the earth has limits and we if we don’t behave that way it doesn’t work.”

The Colorado Water Plan is, for the first time in state history, bringing together statewide water interests to collaboratively discuss water issues including the future of the Colorado River. Some Colorado water interests propose increasing water storage capacity through reservoirs and dams as a way to deal with water crisis, but other groups, particularly environmentalists say that will further dry up the river. Around the country, government and private industry are offering increasing support to new technology like ocean water desalination, fish ladders and water conserving toilets and washing machines, that could protect the Colorado’s threatened ecosystem. The progress seems slow and shortage disaster imminent but public involvement and human ingenuity offer a glimmer of hope for this irreplaceable national treasure… The Colorado River.