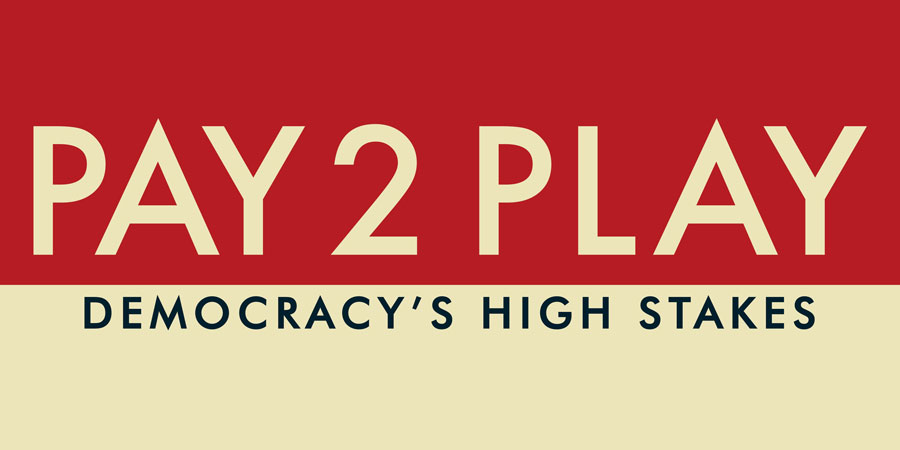 Film Director John Ennis was inspired to follow the chain of money into politics following the birth of his daughter.

Along the way, he journeys through high drama on the Ohio campaign trail, uncovers the secret history of the game Monopoly, and explores the underworld of L.A. street art on a humorous odyssey that reveals how much of a difference one person can make. The result is the movie Pay2Play which Ennis describes as “the cycle of money that goes from donors to politicians and the donors are rewarded with public funds many more times than what they put in.”