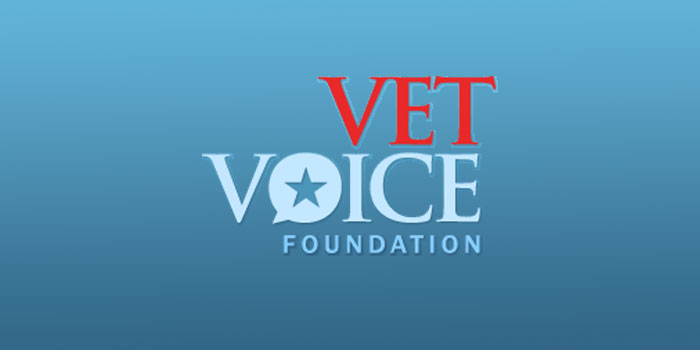 Garett Reppenhagen is the Rocky Mountain West Coordinator of Vet Voice Foundation, an organization that works to protect the country’s public lands. He is the son of a Vietnam Veteran and grandson of two World War II Veterans. He served in the US Army as a Cavalry/Scout Sniper in the 1st Infantry Division. Garett completed a deployment in Kosovo on a 9 month peace keeping mission and a combat tour Baquaba, Iraq.

He is adding his voice to a growing number of veterans who are calling for the reauthorization of the Land and Water Conservation Fund (LWCF) as part of the The Land We Love campaign.

“Reauthorizing the Land and Water Conservation Fund (LWCF) is absolutely critical to protecting the lands we love.”

LWCF is the fund that made possible the permanent protection of nearly 5 million acres of America’s most cherished natural lands and wildlife habitats, including additions to Rocky Mountain National Park and protection of the Appalachian Trail.

LWCF will come to an end if Congress does not renew it by September. The Senate will be voting on this issue very soon as part of a larger Energy reform package.