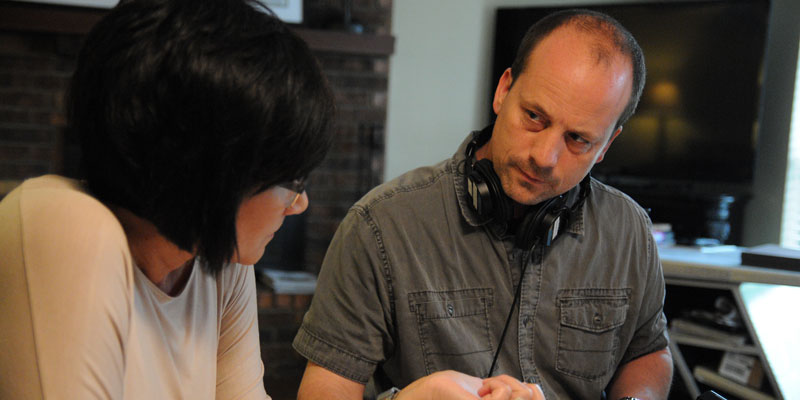 By Julia B. Chan, Reveal

There’s always more to the story – that’s how we usually end our show. But on this episode of Reveal, that’s where we’re starting because one story oftentimes leads to another.

In August, we’re picking up the threads from three major investigations to see what’s happened since they aired. These are stories that moved people, made them angry and sparked change.

Shunned and shamed by Jehovah’s Witnesses

In February, we heard about the culture of secrecy within the Jehovah’s Witnesses. Reveal reporter Trey Bundy told us how the Witnesses’ religious hierarchy was keeping allegations of  child sexual abuse from law enforcement and how the organization’s policies allowed perpetrators to strike again and again.

Since our story aired, Bundy has fielded hundreds of messages from people relaying their experiences as Jehovah’s Witnesses. These messages reinforce our findings that sexual abuse is not an isolated problem within the religious organization.

Bundy also travels to Oklahoma to meet a woman who says she was shunned by the Jehovah’s Witnesses after accusing an elder of abusing her.

The con man and his mentor

Do you remember Ted Liming? He’s a truck driver from North Dakota we met in an earlier episode. He was looking for a safe place to invest a substantial sum of money and stumbled upon secureinvestment.com when searching online for, well, secure investments. Spoiler alert: It was a scam.

Ted’s not-so-excellent adventure into the world of foreign exchange trading led David Evans, an investigative reporter for Bloomberg Markets, to another story that’s affected thousand of people and, more specifically, their wallets.

Evans takes us to the Caribbean, where we meet Jared Martinez – a character who oozes swagger and runs the largest school for forex trading in the U.S. We also meet one of his former students, who became his business partner and ended up in jail for bilking investors out of millions of dollars.

Change in the air in Virginia

In April, we learned that schoolchildren in Virginia have been referred to police at almost three times the national rate – and many of these students have special needs or are African American.

Susan Ferriss of The Center for Public Integrity introduced us to Kayleb Moon-Robinson, a sixth-grader with autism who was charged with disorderly conduct and felony assault based on incidents at school.

We catch up with Kayleb and take a look at the impact this story has made since it first aired. Local and state officials now are re-examining how children are dealt with in schools.