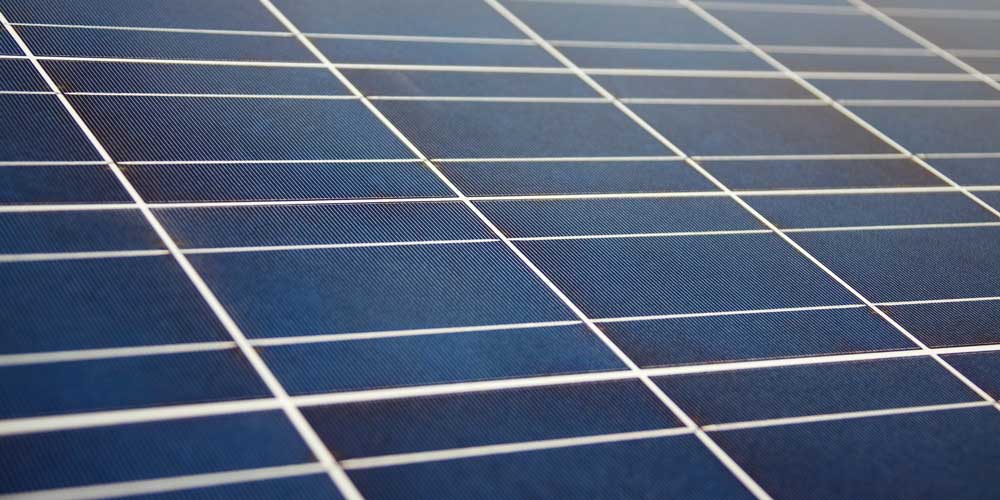 “Solar panels are just as efficient at small scale as they are at large.”

Timothy Schoechle says to understand how electricity is currently priced, we need to look at its history.  Schoechle says that  in the early days, in the late 1800s early 1900s, electricity was extremely capital intensive and required huge construction like dams, coal plants and transmission facilities.  Schoechle says a new system of monopolies was started in 1907 by the Edison Company which laid out the future of electric pricing. “They created a system of monopolies throughout all the states, to guarantee reliable power in exchange for guaranteed high rates of return for those companies.  The business model they developed over that 100 years was based on two things, selling kilowatt hours/electricity to customers at a guaranteed price and also, more importantly, getting 10-12% return on capital assets that they built.” He says now that economy of scale doesn’t work for renewable energies like solar “solar panels are just as efficient at small scale as they are at large.”

Schoechle is a senior research fellow at the National Institute for Science, Law and Public Policy (NISLAPP). He lives in Boulder, volunteers on municipalization working groups, and does electronic engineering for solar homes and buildings.