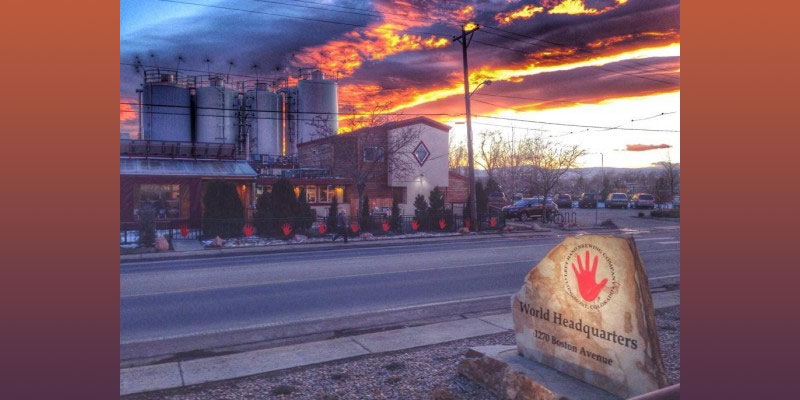 In July, the Longmont based brewery announced the launch of an employee stock ownership plan (ESOP.) This means shares will be repurchased from current stockholders, then placed in a trust with each eligible employee receiving an annual allocation.

Eric Wallace, CEO of Left Hand, co-founded the brewery in 1993.  He told KGNU’s Steve Miller that the ESOP is a natural progression for the company.  Wallace said the late 1990s and early 2000s were a difficult time in craft brewing, with 100s of breweries failing and growth screeching to a halt. “We had to go through a big layoff and give paycuts to the remaining employees, just to be able to survive. And when we did that, we said to 4 key players “hey if you stick around for a couple of years and help get us over this really rough patch, we’ll give you a slice of ownership in the company.”  3 of the 4 people we offered that stuck around.