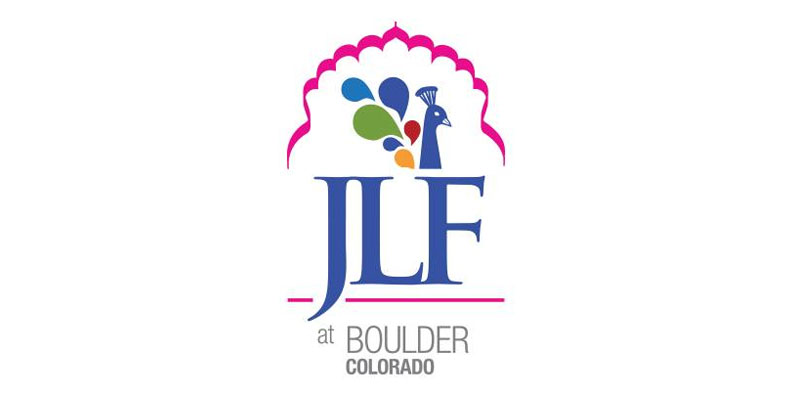 “Platforms like this engender humanity and allow for empathy to find a space in people’s hearts and minds.”

The Jaipur Literature Festival, the world’s largest free literary festival, will be held for the first time in the US, in Boulder, at the Boulder Public Library and Civic Lawns (1001 Arapahoe Ave), September 18th–20th.

JLF is an annual literary festival that takes place in the Indian city of Jaipur and also on the Southbank in London.  This is the first time the festival will be hosted in the Americas.

Sanjoy Roy, the festival producer says Boulder is known for its highly educated, professional population and for its deep interest and leadership in social, technical and environmental innovation and for fitness and natural health and healing, thus making it a perfect location for the JLF.

“For us to be able to marry the Orient to the Occident, to be able to make the world a slightly smaller place where all of us believe in the same things, whether it’s environmental change, or the need for being more responsible citizens or bringing up future generations to enjoy the planets…without violence, without extremism, without all the things that we’re becoming more and more intolerant about. Platforms like this engender humanity and allow for empathy to find a space in people’s hearts and minds.”

The updated list of speakers for JLF@Boulder can be viewed here.