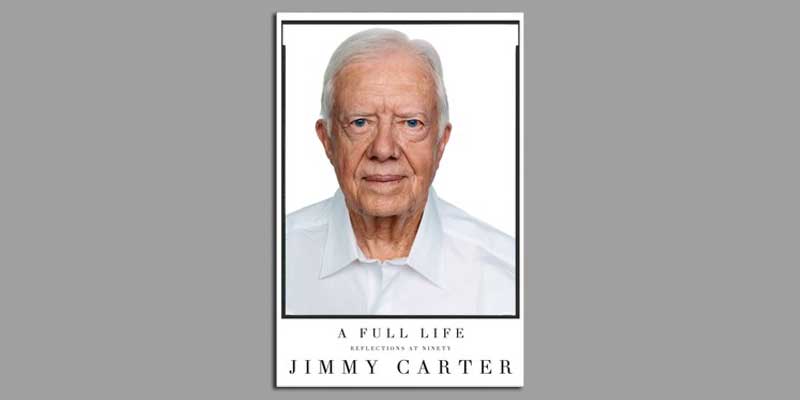 “It’s been the stupid decision of the Supreme Court in Citizens United that ordained that corporations have the same rights as people to give money in a political campaign.”

Jimmy Carter, the 39th President of the United States of America says our whole political system has been subverted or severally damaged by “this massive contribution of money to candidates for President and also for members of Congress.”

President Carter says that defending people’s access to voting is paramount to protect our democracy, but he says voting rights are under attack by both major parties.

President Carter says this applies to Democrats and Republicans who are incumbent members of the Congress “because if you are an incumbent, you have a lot of favors you can hand out. You can agree to vote for favors from the government in tax laws, or benefits that go to major corporations or to rich people. And that’s why our country has become so polarized and also it’s why the average working family is much worse off now than they were back 35 years ago or so when I was President.”

President Jimmy Carter speaks with KGNU about money in politics, incarceration rates in the United States, race relations and energy. He writes about all those issues as well as his life outside the White house in his latest book “A Full Life: Reflections at Ninety.”

President Jimmy Carter will sign books at the Tattered Cover bookstore on Colfax on Sunday July 26th at 2pm.