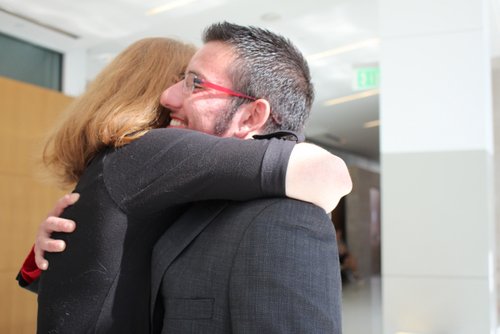 “Putting you through the system is the de facto punishment,” according to defense attorney David Lane who represented another Denver activist whose case was dismissed before it went to trial, “The police acting without probable cause to believe anyone has committed a crime, simply throw out a net, catch protesters, throw them in jail until they can post bond, inconvenience them massively, and that becomes the de facto punishment.  Putting you through the system, making you have multiple court appearances and then dismissing all charges is a punishment.  So it’s a punishment without due process essentially.”

Max Mendieta who often rallies for social justice in Denver was tackled to the ground by officers riding a Denver Police riot van after a December 3, 2014 Black Lives Matter protest.  He was charged with interfering with a police officer and resisting arrest.  Mendieta often participates in demonstrations regarding social justice issues and can be seen documenting with pictures or videos of local demonstrations that have in the past also ended in arrests.  The December 3rd gathering was organized in support of Eric Garner who had been killed by Staten Island police on July 17, 2014.  A national uprising took place including in Denver after the announcement that the SI officers involved in that case would not be charged.

Another activist Patrick Jay, who was also arrested that night, was a defense witness prepared to testify that he overheard law enforcement say in the jail that they had arrested the wrong person.

After the dismissal, Mendieta expressed his relief but also his concern regarding police tactics that often injure participants, “They jump off of their truck and then they attack.  You never know who’s going to get tackled, you never know who’s going to get beat up or pepper-sprayed.  It’s a very intimidating tactic that they use and so it’s very scary to be in that situation.” 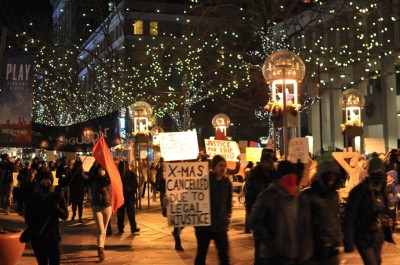 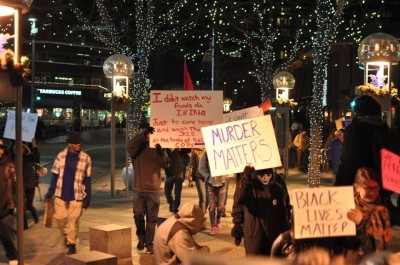 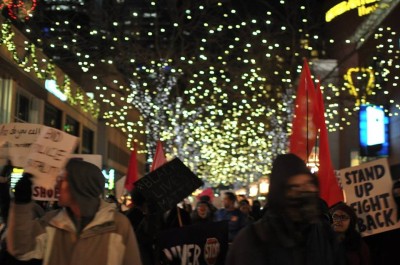 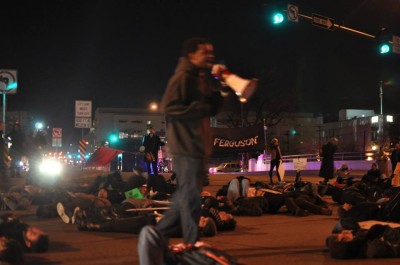 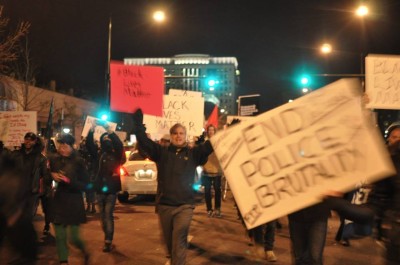 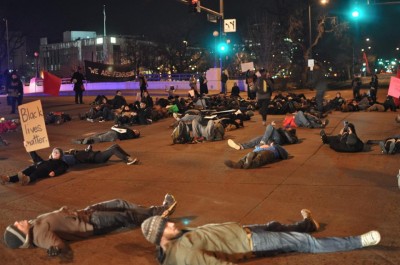 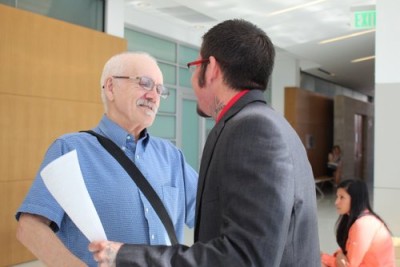 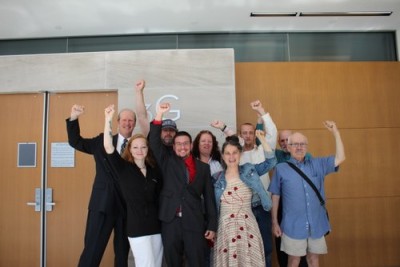 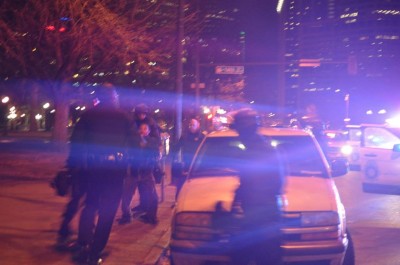 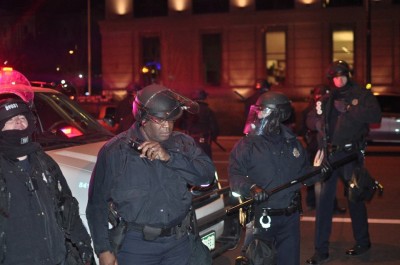 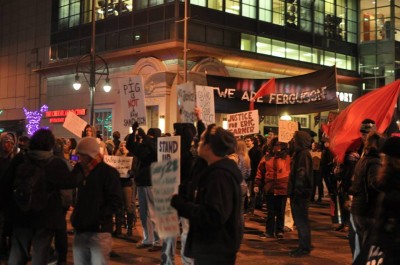