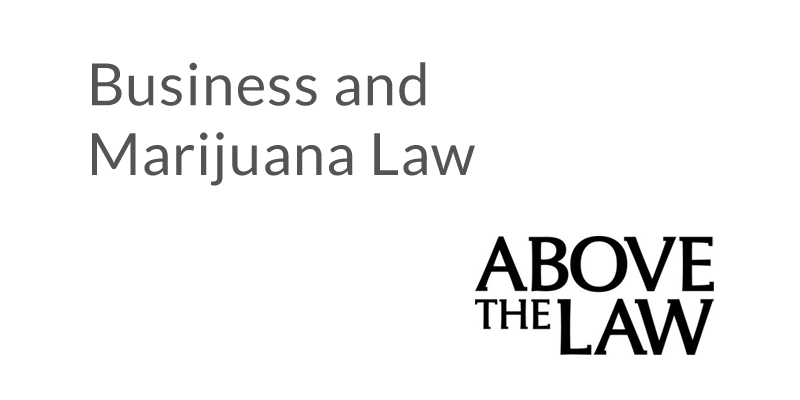 Staci Zaretsky, editor at Above the Law argues that there are not enough qualified attorneys trained in the area of representing marijuana clients in court, outside of criminal cases. After a University of Denver law professor created a class for training marijuana lawyers, the trend has spread across the nation, with schools in Ohio and other states creating specific marijuana legal classes.

Brandon Coates was a paraplegic working for Dish Network in the state of Colorado. With his medical marijuana prescription, he was able to use marijuana to control muscle spasms in his legs. However, after a random drug test at his place of employment, he was fired for having THC in his blood. Coates sued Dish for unlawful termination. This week the Colorado Supreme Court ruled that Dish was in the right for being able to fire Coates despite his legal status in the state of Colorado. Furthermore, the Colorado Supreme Court also supported Dish’s status in the case, despite the legal status of marijuana in Colorado.

Zaretsky says that the Coats v Dish ruling highlights the need for more lawyers and legal professionals to be educated in the specifics of marijuana law.

Zaretsky was in Denver on June 16th to host a panel on marijuana law.