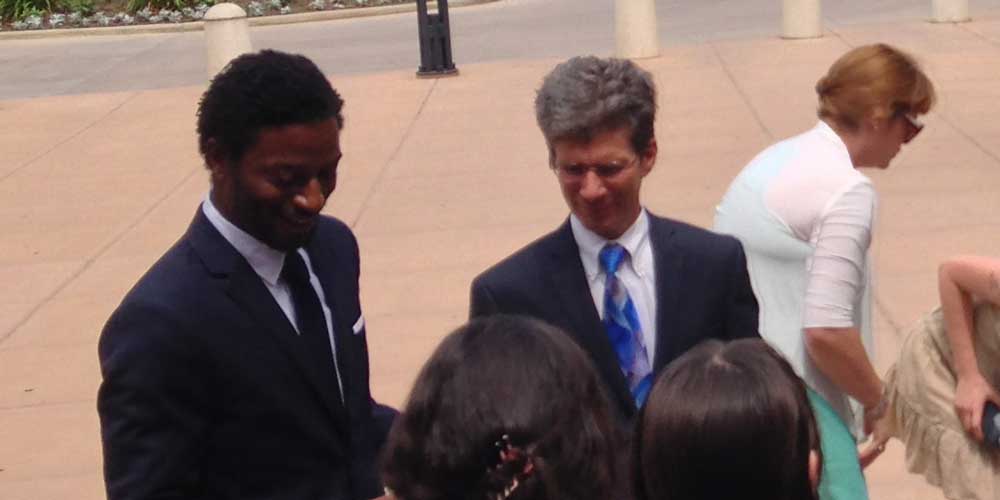 “Wherever you have your empathy for somebody else that’s different from you, start there.”

Joe Tolbert was arrested early last December while attending a police brutality protest in Boulder. Police say Tolbert opened the back door of a police cruiser to talk to a friend who was detained inside of the car. Police assumed Tolbert was attempting to help his friend escape from the car, and arrested him.

The case has attracted controversy as Tolbert was the only legitimate arrest performed at the rally, as the man in the police car was released without charge later. Tolbert, a black man, was the only one arrested out of the hundred or so attending the rally.

The case attracted attention from a Boulder racial justice group, Boulder Coalition and Alliance on Race, and they have supported Tolbert throughout his legal proceedings.

Around 20 activists from the group showed up to support Tolbert in his court appearance, and celebrated with him when he received a sentence with no jail time.

Tolbert stated that he plans to move back to Chicago as soon as possible.