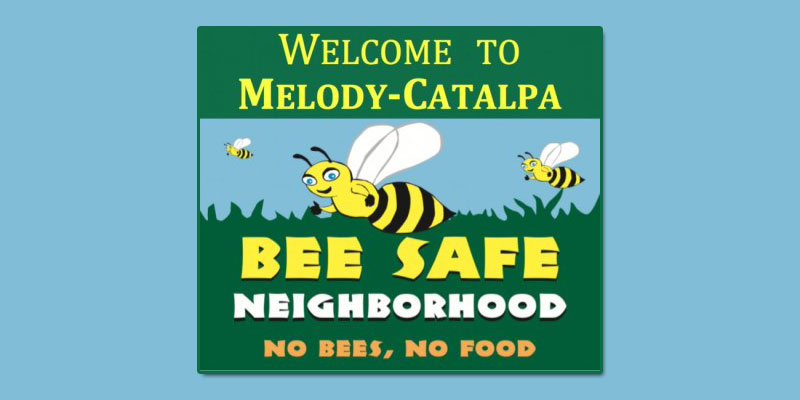 “We got a resolution that is probably the most rigorous, most robust and most replicable to date.”

David Wheeler with Bee Safe Boulder says that Boulder’s recent adoption of the Bee Safe resolution will inspire other cities around the country to adopt similar resolutions.

On January 20th, 2015, members of Bee Safe Boulder asked that the city formally adopt a resolution to not use neonicotinoids on city property. The City formerly adopted the resolution on May 5th.

Rella Abernathy says that the majority of neonicotinoid (neonic) pesticides were already banned on city properties in Boulder.

Bee Safe Boulder is holding a celebration of the new resolution on August 8th. A Bee Safe neighborhood is one where 75 contiguous households pledge not to use neonic pesticides which are toxic to pollinators. Boulder’s Melody-Catalpa neighborhood became the first community in the world to formerly get Bee Safe certification.

Under the new resolution, Boulder has committed to: