At Metro State University on Friday, two former political prisoners gave their experiences leading up to incarceration and their analysis of a US police state.  Former Black Panther Ashanti Alston (61) of Providence, Rhode Island and Chicano/Mexicano activist Ricardo Romero (79) of Greeley, Colorado talked to a younger crowd-many students-about how they perceive the opportunity for revolutionary change.  The activists shared their perspectives on ongoing repression in the US contributing to mass incarceration.  Both offered their views on democracy and a free society which they said does not exist in the US.  Their experiences as political prisoners and their work to support current political prisoners as well as their work to prevent the incarceration of other dissidents led into their discussions of supporting the next generation of revolutionaries.  A third activist Sekou Kambui was unable to participate because of health issues but to hear his interview with KGNU in Selma, Alabama during the 50th Commemoration of Bloody Sunday on March 7, 2015 click here. 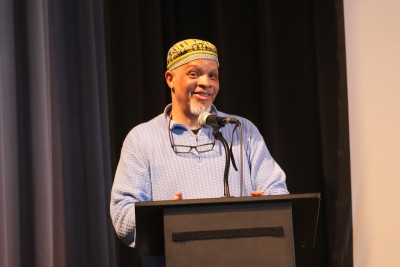 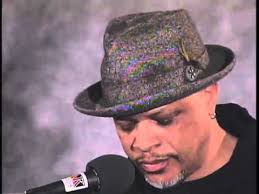 Alston interview with KGNU on April 28, 2015 at Metro State University in Denver:

Ricardo Romero speaking at the 40th year commemoration of the life of Ricardo Falcon in Fort Lupton in 2013. photo: KGNU News