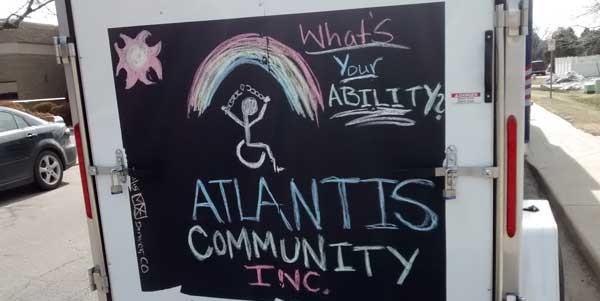 Ian Engle is the Executive Director of the Northwest Colorado Center for Independence. He was the former Executive Director of the Center for People With Disabilities in Colorado. As a young man, he was told he would have to to go live in a nursing home after an accident left him paralyzed. Engle said being told he’d have to spend his life in a nursing home was worse than the accident.

Ian Engle spoke with KGNU interns from Boulder’s September School on the 25th anniversary of the signing of the American’s with Disabilities Act.