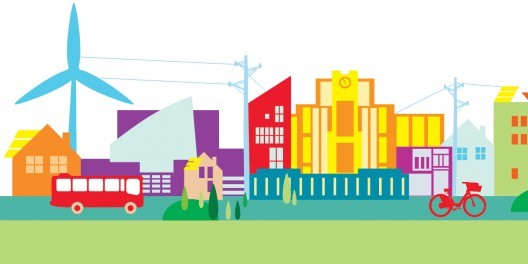 In February of this year the 20th district court dismissed the City of Boulder’s petition to condemn and acquire the city wide electrical transmission system of xcel energy. Acquiring and owning this infrastructure is a necessary Step toward creating a city operated electric utility.

Heather Bailey is the executive director of energy strategy and electric utility development for the city of Boulder and heads up the city’s municipalization efforts. She told Richard Kiefer that the next step in the process is to file an application for separation from XCEl with the Public Utilities Commission. “The PUC is committed to help expedite the process.” Bailey estimates that Boulder will file that application with the PUC in early Summer and it could take a year from that date for the PUC to make a decision.

Craig Eicher is Xcel’s Boulder area manager and Nadia El Mallakh is an attorney for Xcel energy. They give their reaction to the court ruling. Eicher says Xcel is hopeful moving forward. “I think there’s a great opportunity here and hopefully it’s not too distant in the future for the company and the city to come together and find a path forward. That’s our primary goal – to reach agreement with Boulder.”