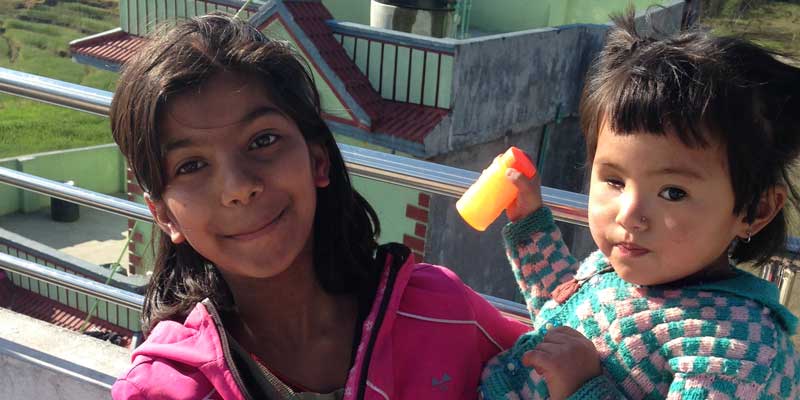 “I think the country is filled with the gentlest and kindest people I’ve ever met in my life and that’s why the whole thing is so shocking and so harrowing when I heard about it because it just seemed unfair that such a horrible thing could happen to such kind people.” 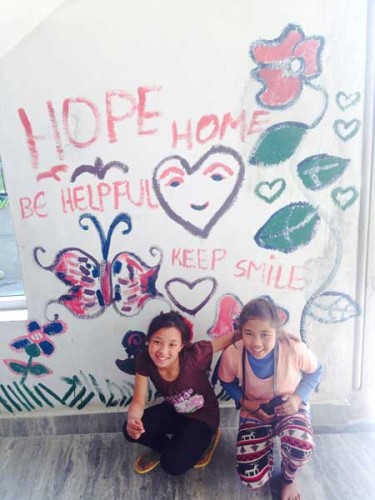 Boulder student Katharine Lane returned from Nepal just days before an earthquake devastated the country. Katharine was working in the village of Ghandruk which is in the Annapurna region, close to Pokhara for one month and then in March and April she taught English to girls in the Himalayan Hope Home in Katmandu, an orphanage for girls from the Solukumbu region.

The Hope Home in Katmandu was completely destroyed in the April earthquake.

The Hope Home was completely destroyed during the earthquake and while non of the girls were killed, several were injured and all are displaced.

Above: Girls in the Hope Home in Katmandu are from the Solukumbu region of Nepal.