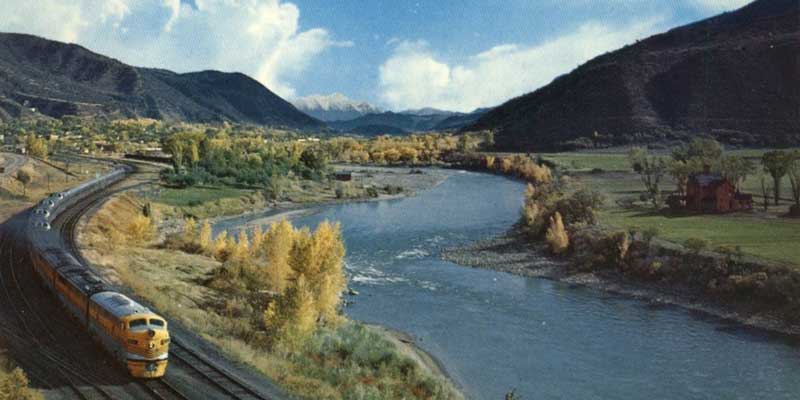 Gary Wockner directs two river protection organizations. One is Save the Poudre which protects the Cache la Poudre River of northern Colorado, and the second is Save the Colorado which works to protect the Colorado River from the source here in Colorado to the Sea of Cortez in Mexico. Gary Wockner shares this listener commentary.

“You may know that the State of Colorado is engaged in a process called the “Colorado Water Plan” right now. This process has been going on for over a year and has involved lots of meetings and public input, and in December of last year a “draft” of the plan was unveiled by Governor Hickenlooper. Unfortunately, most of that draft plan reads like the same old status quo – it proposes taking dramatic amounts of new water out of our state’s rivers by building more dams, diversions, and pipelines.

This plan matters. It matters because our state’s rivers are already in bad shape, many of them drained and depleted. As just two examples, the Cache la Poudre River in northern Colorado is sometimes drained completely dry, and the Colorado River in Grand County has nearly 90% of its water already diverted out in some years over to the Front Range to grow bluegrass in our semi-desert environment.

The backers of this Colorado Water Plan – which is directed by the Colorado Water Conservation Board appointed by Governor Hickenlooper – claim the plan has been a “grassroots” effort with a lot of public input taking into consideration. However, the opposite is true.

In fact, so far the Colorado Water Plan process has been like Governor Hickenlooper’s fracking commission, wherein only people who supported the Governor’s pre-determined outcome were appointed to write the plan. The plan has generated nearly 15,000 public comments, but nearly 14,000 of those comments have come from people like me – environmentalists who want to protect and restore rivers, but our comments have been ignored. Even further yet, I put together a coalition of 18 national, regional, and local groups – none of whom were appointed by Hickenlooper to help write the plan – and we provided public comments during the process which were almost completely ignored.

So what can we do to turn this ship around?

At this point, should I tell you to send an email or make a phone call into the Governor’s office about the Colorado Water Plan? We’ve done that 14,000 times and it’s made no difference.

Cows moo when they’re standing in line at the slaughterhouse, but no one pays attention. If you want your voice to matter, you have to get out of line. Please join us. Thank you.