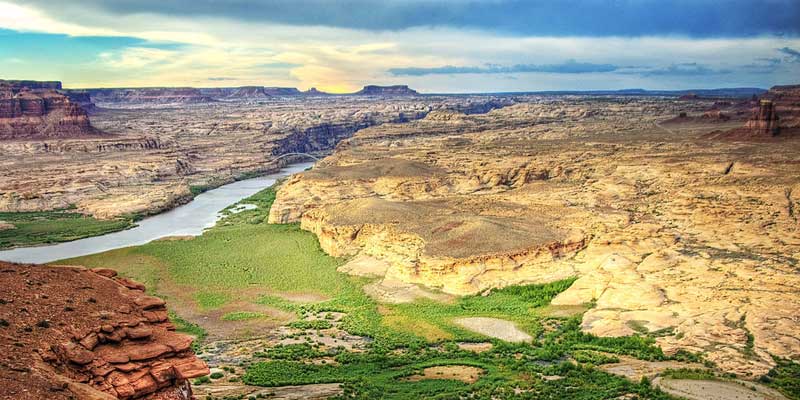 “This river is a patient on life support.”

Gary Wockner and Chris Garre, President of The Environmental Group are hosting the 3rd Annual Rocky Mountain River Celebration on Saturday March 14th at the Upslope Brewing Company’s Tap Room in Boulder. Colorado writer Craig Childs will be there and there will be live music in addition to a handful of award winning river centric short films and several speakers on western water issues.  It’s a fundraiser for the Boulder County and Colorado River Legal Defense Fund to support legal action to stop Denver Water’s proposed Moffat/Gross Reservoir project.

Stories of the River is a new series on KGNU supported by T.E.G highlighting the Colorado river. The first episode looks at the geography of the river, from its origins high up in the Rocky Mountains to the Gulf of California where the river no longer reaches due to over use.