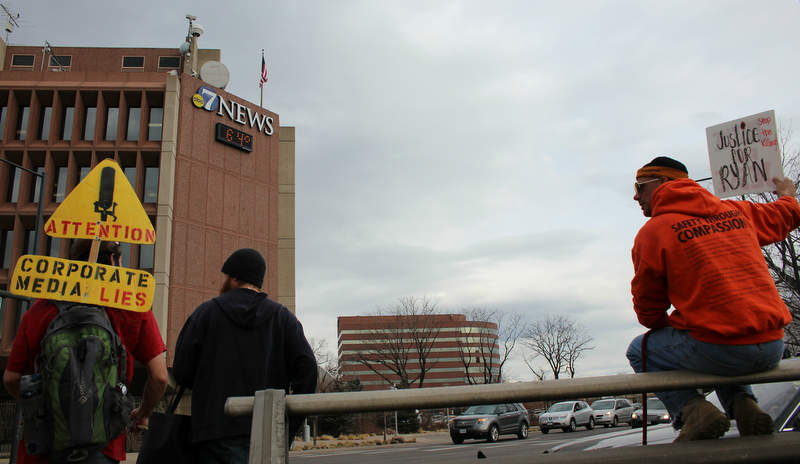 A community still struggling with the fatal police shooting of unarmed Denver teen Jessica Hernandez says that they want the local media to release the video footage recorded by neighbors on location.  They said that the videos, viewed by some in the community, will demonstrate police abuse of the girl both before and after her death.   Rally participants criticized local media for biased reporting and cite premature reports of police shootings that only show police accounts of incidents before facts are public and before witness accounts are confirmed. Demonstrators want transparency and say that the video will answer questions about the police version of the shooting.