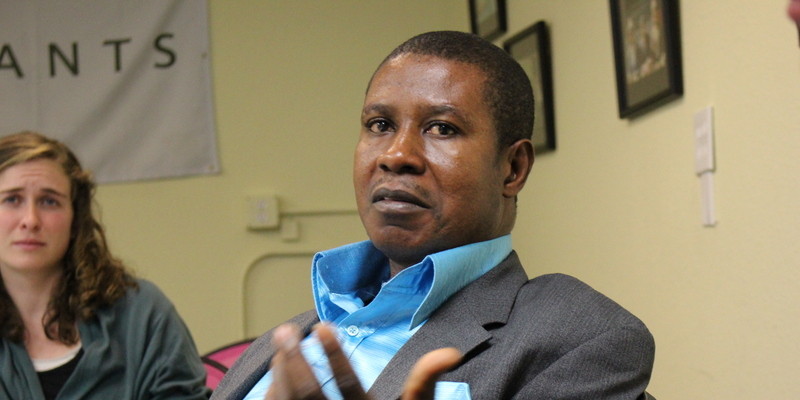 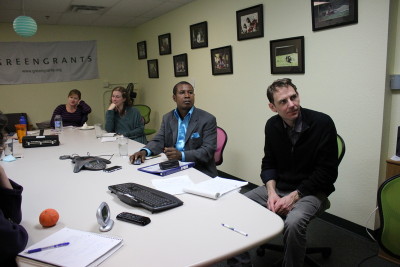 The human rights abuses attributed to Denver-based Newmont Mining Corporation extend as far as their open-pit mining operations according to Ghanaian activist Richard Adjei-Poku who was in Boulder this month to address Global Green Grants.  Adjei-Poku represents the group Livelihood & Environmental Ghana (LEG), and talked to the group about how Newmont Ghana Gold Limited (NGGL)- a Newmont company-has contaminated the environment in the surrounding areas around the mine, has illegally taken land, and has committed other human rights abuses against the locals.

In October of 2009, Newmont was found negligent for having spilled cyanide at its Ahafo mine that resulted in water contamination and fish kills.  Ghanaian officials put the damage at $4.9 million saying that the spill was avoidable and that the company neglected to report or investigate the incident. Newmont was found to be operating multiple water ponds simultaneously, had failed in timely notification of residents and authorities downstream from the mine, and failed to perform adequate sampling procedures.  Further the Ghanaian Environmental Protection Agency (EPA) found that Newmont failed to install preventative procedures and that the company violated its permit requirements by these and other inadequate measures to prevent spills.

As in Cajamarca, Peru (see previous KGNU coverage), the company regularly seeks expansion of their existing mines and the same is true of their Ahafo mine.  LEG finds itself fighting displacement of local farmers and protecting the Bjenjua Bepo Forest Reserve which borders the Ahafo.

Adjei-Poku speaks to KGNU about updates to the struggle in holding Newmont Mining Corporation accountable. 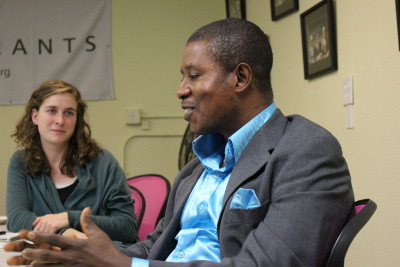