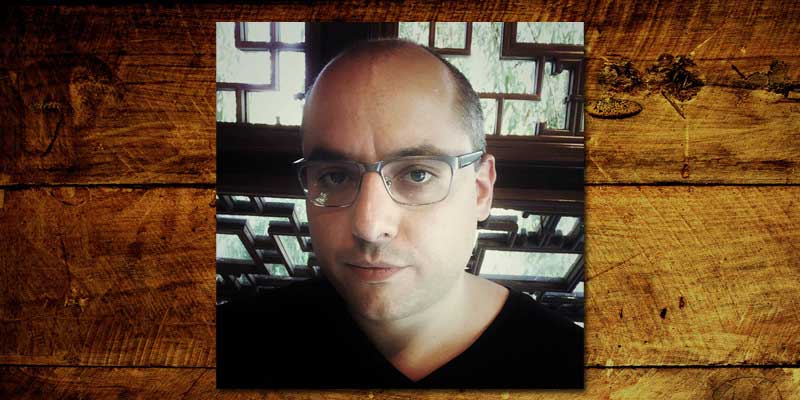 ​The DC-based nonprofit Future of Music Coalition has been working on Open Internet policy since before the term Net Neutrality was coined a decade ago. After the FCC voted 3-2 in support of new Open Internet rules on Thursday February 26th, Future of Music CEO Casey Rae called in to talk with It’s the Economy host Gavin Dahl.

He says that the music industry was traditionally a closed system. The Internet upset traditional business models and independent musicians in particular saw the promise. Rae says musicians support Net Neutrality because they don’t want their content to be blocked, degraded, de-prioritized or discriminated against for business or political preferences.

Future of Music Coalition recently circulated a letter to FCC Chairman Tom Wheeler in support of Net Neutrality signed by numerous musicians including Colorado’s own Devotchka, along with Kathleen Hanna, Britt Daniel of Spoon, Kimya Dawson, Kronos Quartet, OK Go, Thao and The Get Down Stay Down, Wayne Kramer of MC5, Jello Biafra, Jasiri X, Joe Perry of Aerosmith and many others.