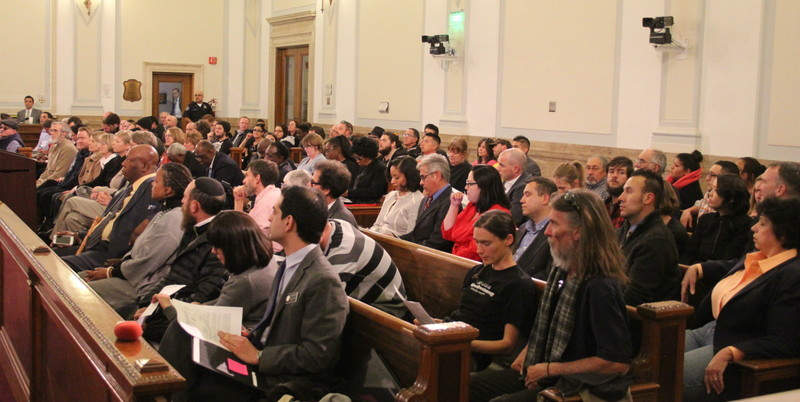 A wide variety of community members from across the metro area, waited until close to midnight to testify before Denver City Council about their personal experience with the Denver Police Department or of their expectations for the culture of police accountability in the city to change.  Council chambers was packed with those wishing to testify, or to hear testimony at 5:30 pm, but Council said that they were compelled to hear two other bills before hearing testimony about new amendments to the already existing ordinances that created the Office of the Independent Monitor (OIM).  The amendments were proposed by Councilman Paul Lopez to strengthen the authority of the OIM after what Lopez called “embarrassing” incidents regarding recent investigations into police involved shootings when the Denver Sheriff’s Department either delayed or refused to hand over documents to the OIM.

The new ordinance amendments as were passed, require public safety departments to cooperate with investigations by allowing the Independent Monitor Nicolas Mitchell to witness interviews of suspects and witnesses.  Related documents to investigations are now to be made available to him at no charge and within a “timely” manner.  The timeliness issue stemmed from a 2010 attempt by the OIM office to obtain records that were refused or delayed for 7 months, yet the Denver Post was easily able to obtain with an Open Records request.   The new amendments proposed by Councilman Paul Lopez would give Mitchell, additional authority to gather the data that he has said in the past, and speakers at the meeting said, that he would need to properly investigate complaints of excessive force.

Public testimony was unanimous in favor of the amendments and in favor of more police accountability but also denounced Denver Police and Sheriff misconduct and use of violence.  Three testimonials included the citing of the Center for Disease Control statistics that name Denver as a close 2nd in the nation to Baltimore for homicides committed by police.  Others testified about their own experiences being beaten, or harassed by the Denver Police Department.  One resident said that he volunteers with the Denver Police Activities League, yet had been assaulted by Denver Police more than once.  Another said that she has six children and that only her black children had been pulled over by Denver Police and arrested while driving the same family car as her white children who had never been stopped.

Council sentiment aligned with public testimony according to the vote in favor of adopting the amendments.   Council members promised the public that police reform in the city would begin today, and that drastic reforms would be ongoing until “elders will not need to teach you how to live defensively in our culture.” 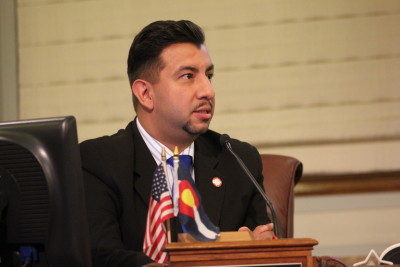 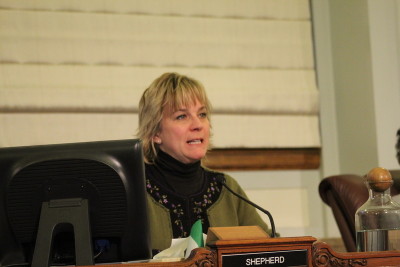 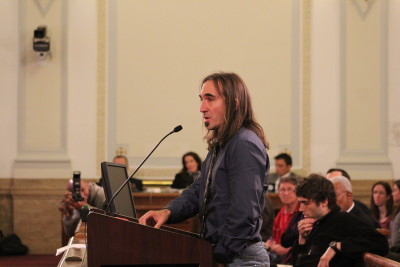 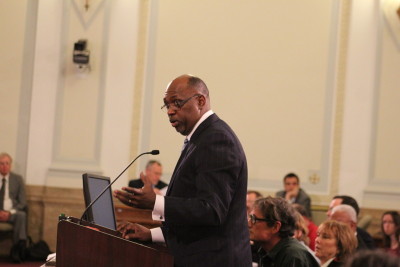 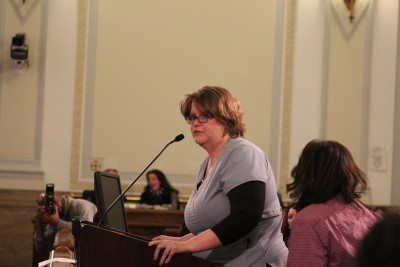 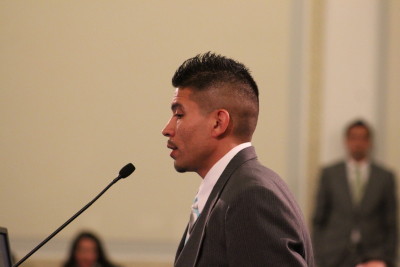 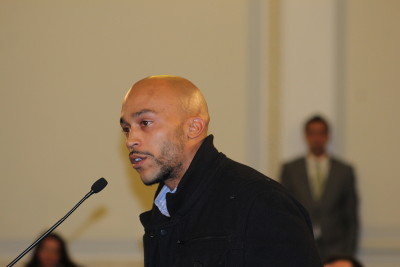