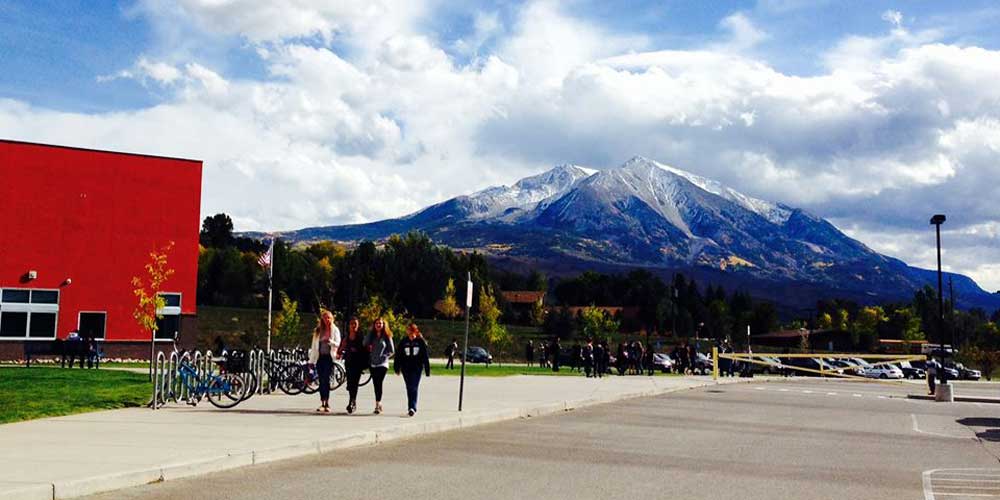 CARBONDALE, Colo. – Reported drug incidents at Carbondale’s Roaring Fork High School were down during the 2013-2014 school year. But, almost half the students say they’ve used marijuana at least once. School officials say pot legalization has increased youth access to the drug. KDNK’s Amy Hadden Marsh takes a look at what the school is doing to change the stats.