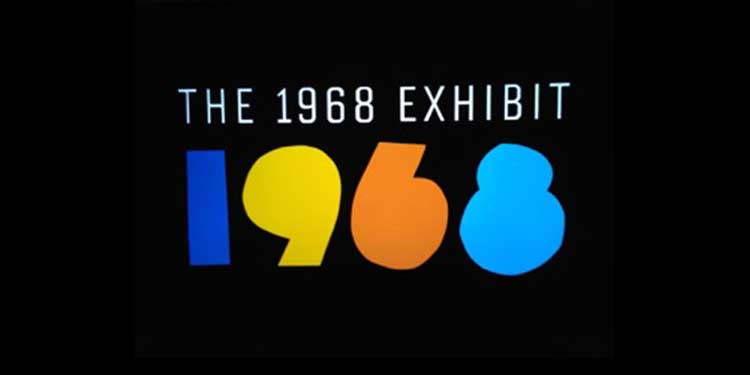 “1968 was one of the most traumatic, the most exciting and the most influential years in American history.”

B. Erin Cole, the Assistant State Historian at History Colorado says that in 1968, America changed, fragmented and became a different place.“All the social issues that had been fomenting throughout the 1960s bubble to the surface in 1968.”

The museum is trying to capture the momentous events that happened during that year with its 1968 exhibit.

The 1968 Exhibit, currently on display at History Colorado brings to life this pivotal American year through photographs, artifacts, vintage pop culture items and interactives.  From a recreated family sitting room to a Vietnam war helicopter, the exhibit traces the turbulent 12 months from the assassinations of Dr. Martin Luther King, Jr. and Robert Kennedy to the Apollo 8 orbit of the moon. 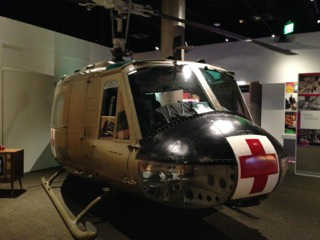 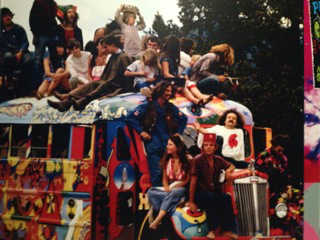 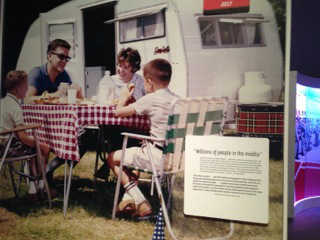 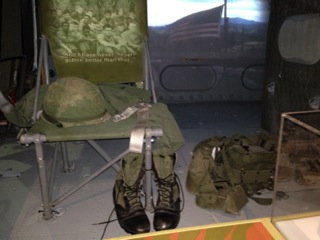 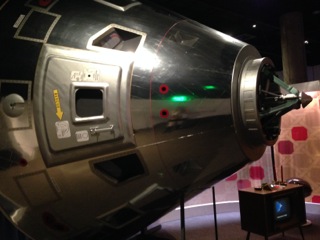 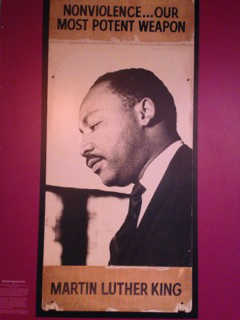 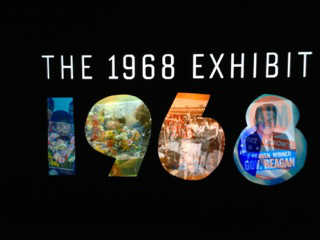