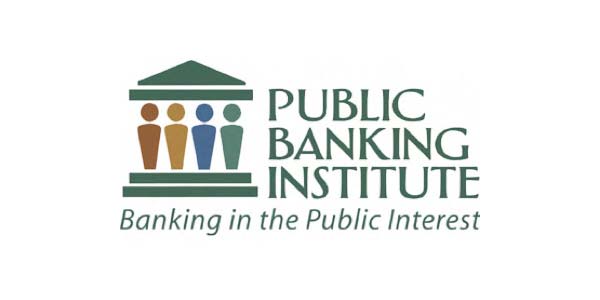 Proponents of public banking will gather in Denver on Saturday January 31 for a daylong conference called Bringing our Money Home. One of the speakers is Ellen Brown who co-founded the Public Banking Institute. Brown points to the single publicly owned depository bank in the US – in North Dakota as a model for other states.  North Dakota is the only state that was consistently in the black after 2008 and has one of the lowest default rates on mortgages and credit card debt.  Ellen Brown says that’s largely due to having a public bank. Efforts to bring a public bank to Colorado have failed in the past, but proponents are hopeful that it will be a reality in the near future.