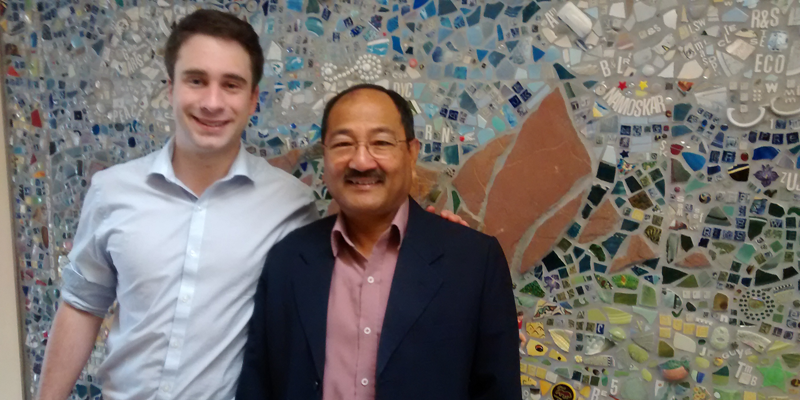 Narayan Shrestha, who owns Old Tibet on the Pearl St. Mall is originally from Nepal and founded the Helping Hands USA, a non-profit that brings quality, low-cost medical relief services to people in rural villages in Nepal. In the years since its inception, Helping Hands has expanded its work to include building schools, and has widened its reach beyond Nepal to other developing countries, including Nicaragua and Bhutan. The bedrock of Helping Hands’ work are the Western medical and non-medical volunteers who bring their talents, expertise, and hard work to help people in need around the world.

Boulder film maker Troup Wood is making a documentary about Narayan’s work and he hopes the film will become part of the movement. Troup has a Kickstarter campaign to fund the documentary that ends of November 14th.