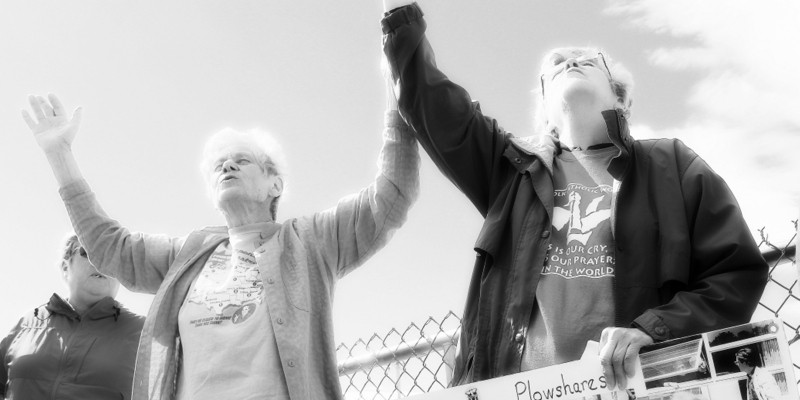 FORT MORGAN-As they came to be known, the “radical nuns” returned to the scene of the crime-the US government crime they say-in northeastern Colorado on Saturday.

Colorado currently has 49 nuclear missiles on “ready-alert” in northeastern Colorado.   Ready alert refers to being launch-ready and armed with a nuclear warhead.  The launch can be ordered through the National Command Authority and executed-through a nuclear command and control system-within 15 minutes.

Peace activists have opposed this potential for launch especially while the Nuclear Non-Proliferation Treaty includes the US who agreed to dispose of its nuclear weapons.  The treaty was authored in 1968-during the time that many of the missiles were first placed-and was considered binding in 1970. On May 11, 1995, the Treaty was extended indefinitely.  A total of 190 parties have joined the Treaty, including the five nuclear-weapon States.

Beginning at the turn of the century, 3 catholic nuns held the US accountable for this treaty by staging actions at nuclear missile sites in the US.  One site was in Colorado in 2002 near Fort Morgan, missile site N8.  On Saturday, the two surviving nuns returned to the site to gather in remembrance of those who have died as the result of military violence, those who died challenging the violence, and to remember their fellow nun, Jackie Hudson.

Although a local police officer was on site before the group arrived, there were no arrests or confrontations between police and vigil participants.  The police officer said that his superiors knew that the group would be coming but would not divulge how he knew.  The nuns said that they drew additional inspiration for the day’s action from the Jeffco students whom they saw protesting their school board’s policies the day before.

The wind was strong, so the audio sound is compromised.  You’ll need to listen carefully. 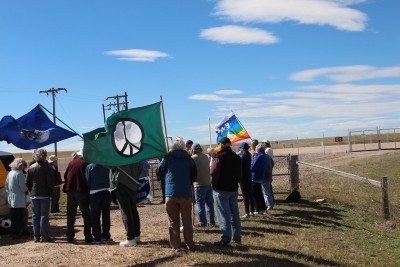 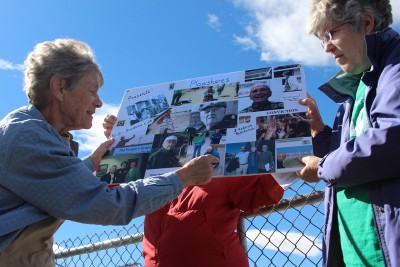 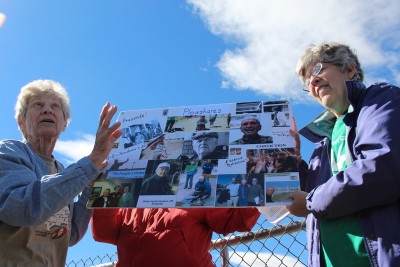 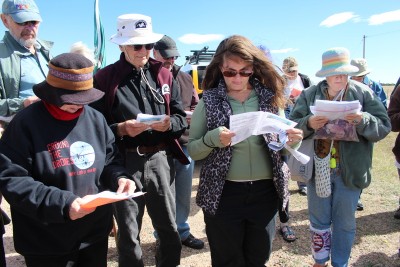 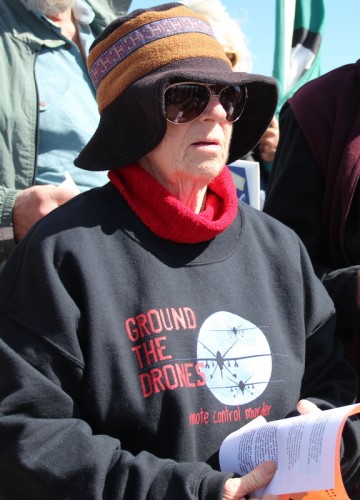 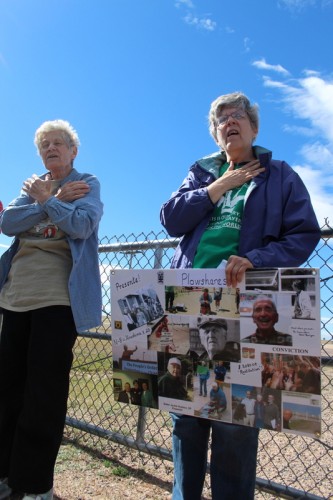 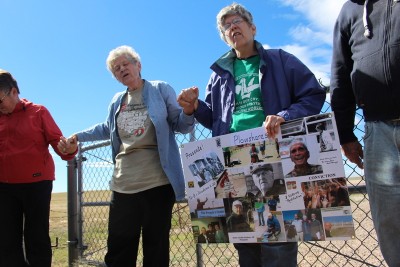 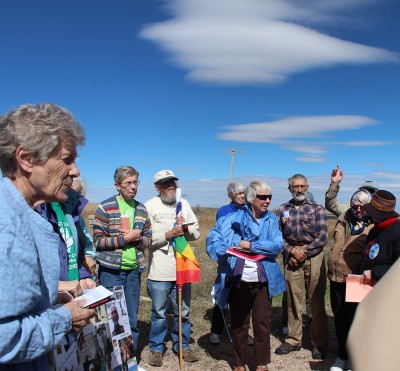 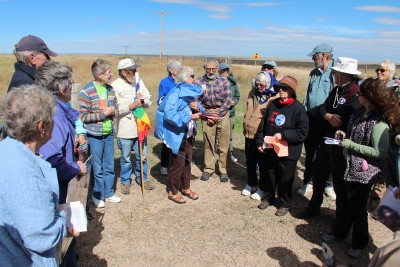 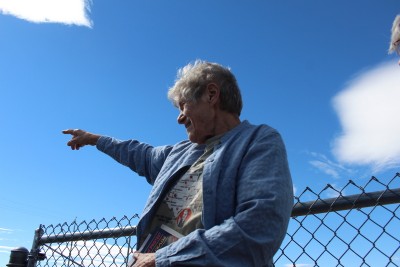 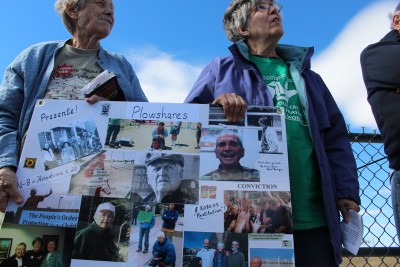 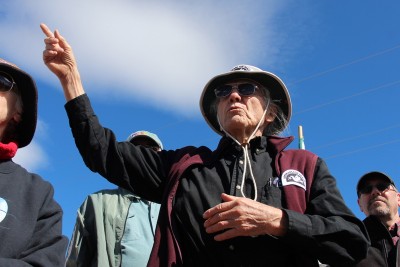 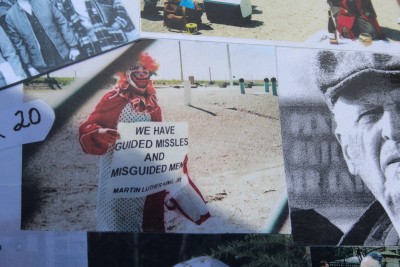 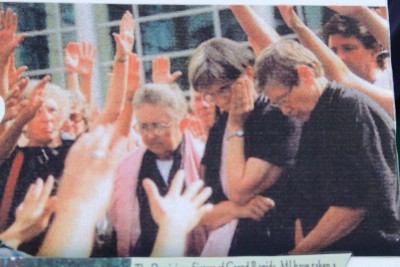 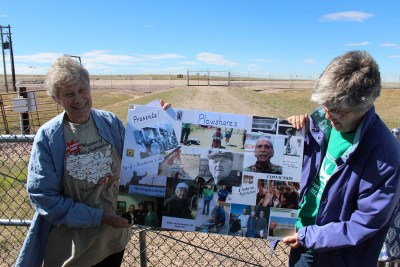 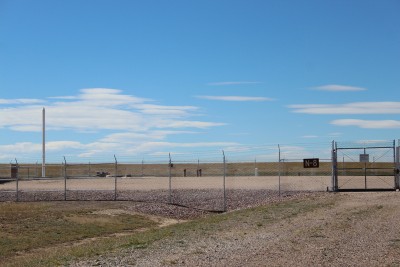 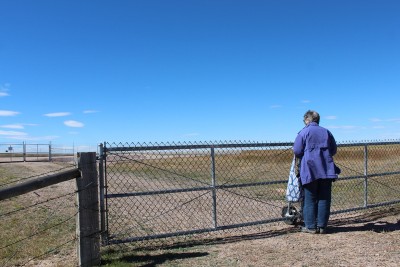 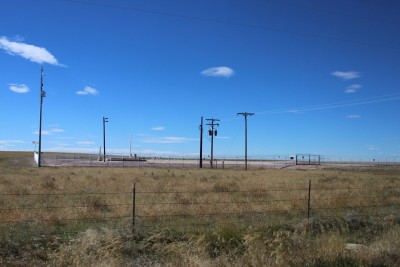