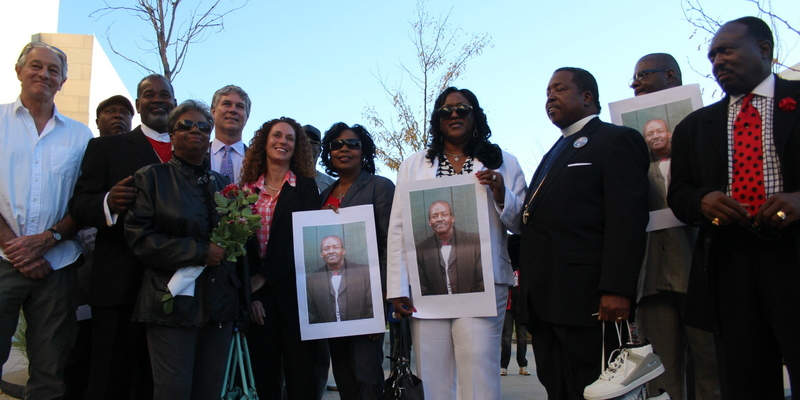 In Denver on Tuesday, Oct 14th, a federal jury awarded a record $4.65 million to the family of Marvin Booker, a homeless street preacher who died on July 9, 2010 after sheriff’s deputies shocked him with a Taser, put him in a choke hold, and piled over him after he was handcuffed in the booking area of Denver’s downtown jail as he attempted to retrieve his shoes.