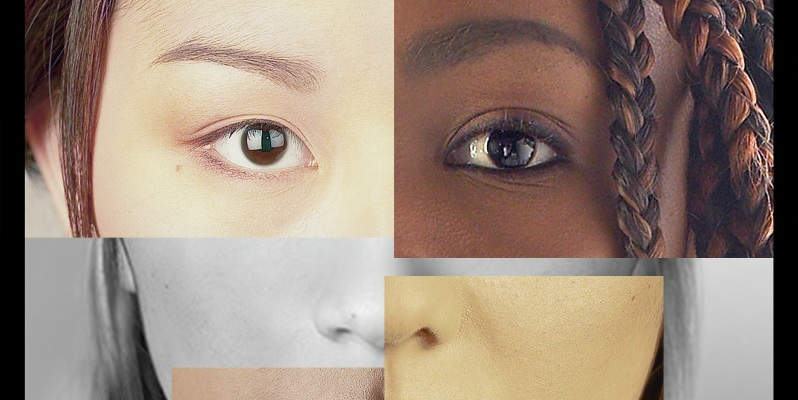 I’m Not A Racist, Am I? is a documentary directed by Denver Public Schools graduate Catherine Wigginton Green and produced by Andre Robert Lee. The film follows 12 teens from all around New York City, from a range of ethnic, racial, socio-economic backgrounds, who all agreed to spend a year talking about race. The film follows their journey as they work through deconstructing racism on a personal and a systemic level. Maeve Conran spoke with director Catherine Wigginton Green and producer Andre Robert Lee.

There are several screenings of the film happening in the Denver area including one at the History Colorado Center in Denver on October 25th which will be followed by a talk-back session featuring director Catherine Wigginton Green and producer Andre Robert Lee and the Director of Equity and Inclusion for DPS, Bill de la Cruz as well as students from across the Denver Public School district. They will discuss how race impacts our schools and our communities. Doors open at 5:15 p.m. Come early to see the RACE: Are We So Different exhibit. The film screening begins at 6 p.m.

RSVP for the event here: https://www.surveymonkey.com/s/Conversationonrace