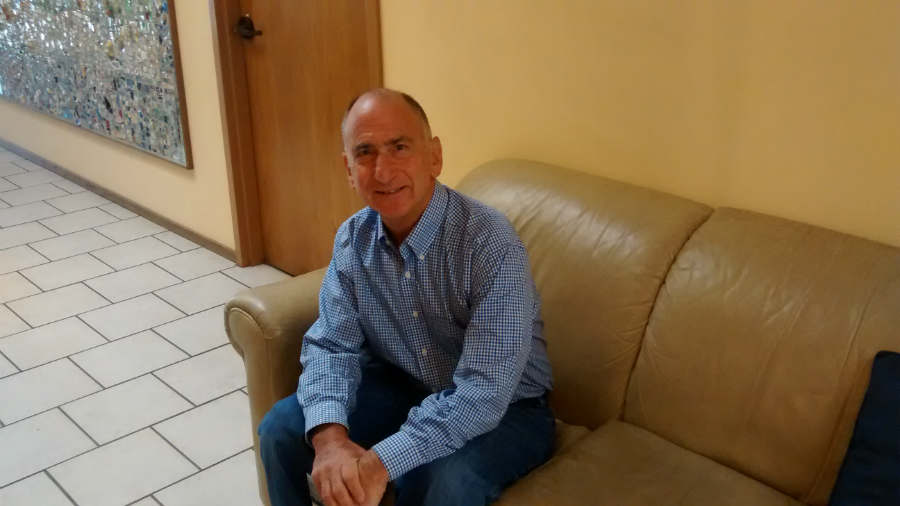 Hey, Hey, LBJ! is a solo theater work performed by David Kleinberg. The work — written and performed by Kleinberg and directed by Mark Kenward — traces Kleinberg’s year as a combat correspondent for the army’s 25th Infantry Division at Cu Chi, Vietnam. Kleinberg arrives supporting the war, but begins to have doubts as the year unfolds. In the end, Kleinberg is on R&R partying in Bangkok while his public information office buddies are back in Vietnam in a roofless bunker under heavy rocket attack. David will be performing the work as part of the Boulder Fringe on Sept 24th, 26th, and 28th at the Wesley Chapel. He spoke with Maeve Conran.