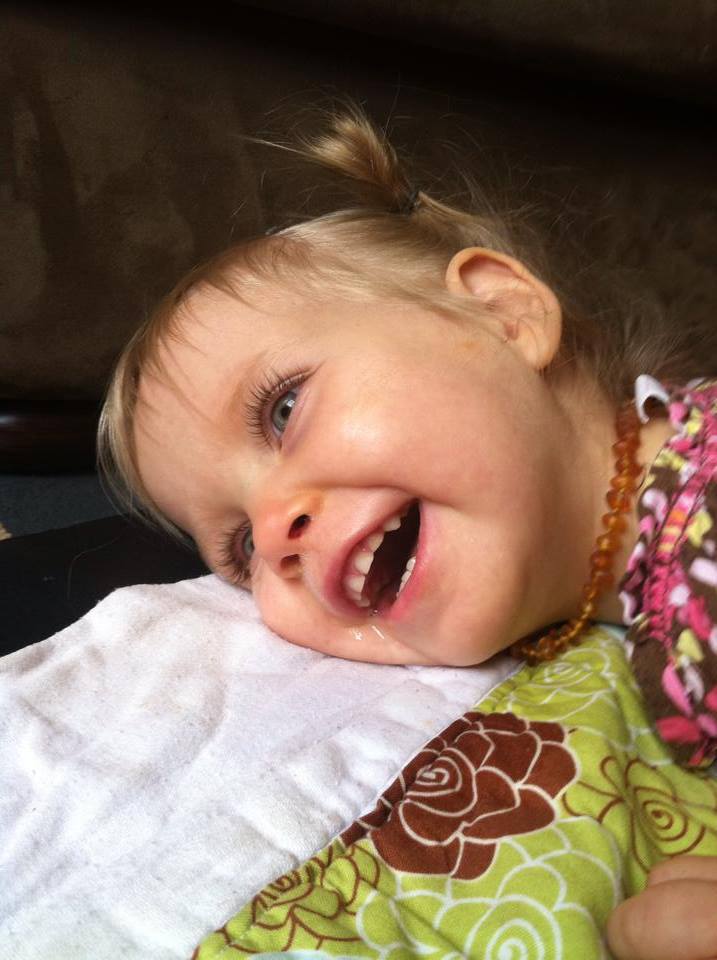 While Marijuana is decriminalized here in Colorado, the federal government still calls it an illegal drug. The illegality is aimed primarily at its recreational use, for getting a “high,” and concerns that recreational use leads to destructive side effects. But some strains of marijuana might have exceptional health benefits, especially in the treatment of pain or inflammation in chronic conditions such as cancer, multiple sclerosis and childhood epilepsy. At ground zero in this controversy is our state, here in Colorado, where The Stanley Brothers have developed a strain of marijuana called “Charlotte’s Web.” That marijuana strain is reputed to reduce seizures in childhood epilepsy. Some families are moving to Colorado just to have access to Charlotte’s Web. 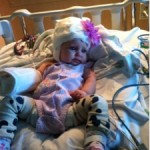 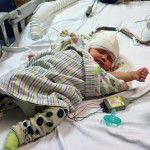 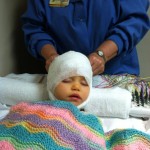 Listen here to an extended interview with Rachael and Shawn Selmeski, parents to two year old Maggie who suffers from epilepsy.

Shelley Schlender takes a look at a new lab, based in Boulder, that is part of the Stanley Brother’s efforts to provide more Charlotte’s Web.