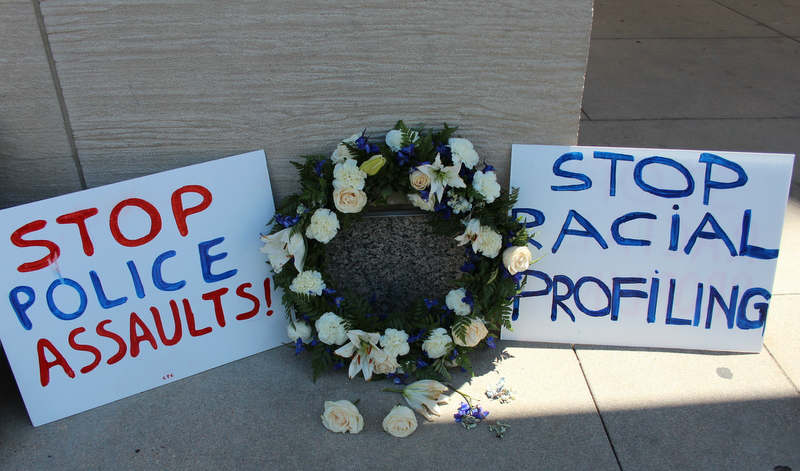 On July 9, 2010, 56 year old Marvin Booker was killed by sheriffs in the Denver jail after an arrest for failure to appear in court. A community uprising took place after the city refused to release videotapes of the incident. Marches, protests and vigils have taken place every year as did last Wednesday on the four-year anniversary of his death. Family members of others who have been killed by police also were honored. 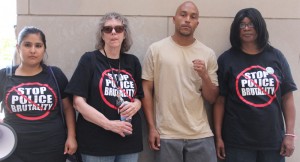 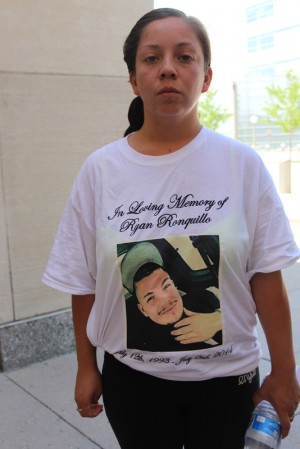